A Wellington city councillor says moving pokie machines from one area to another will not reduce the harm they cause. 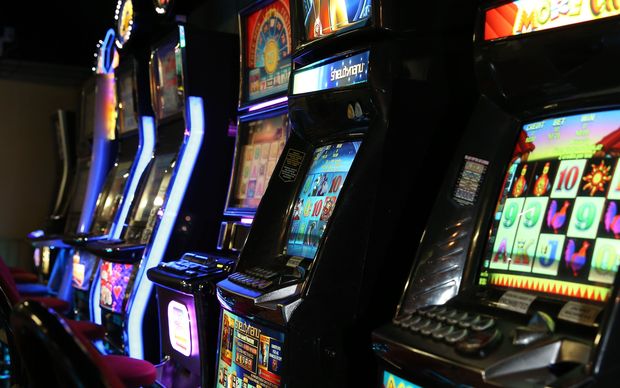 The government has asked for submissions from local authorities on its gambling harm strategy.

It suggests moving pokie machines from low socio-economic areas to high, in a bid to reduce the harm from gambling.

She said the council should be pushing for the government to find different ways to fund community groups instead of pokie machines.

"Because this is part of the problem, people need the money, because essentially even the best social agencies are taking money sometimes from very poor people, there's a problem, there's a fundamental problem."

The council's submission will be discussed further at a meeting on Thursday.