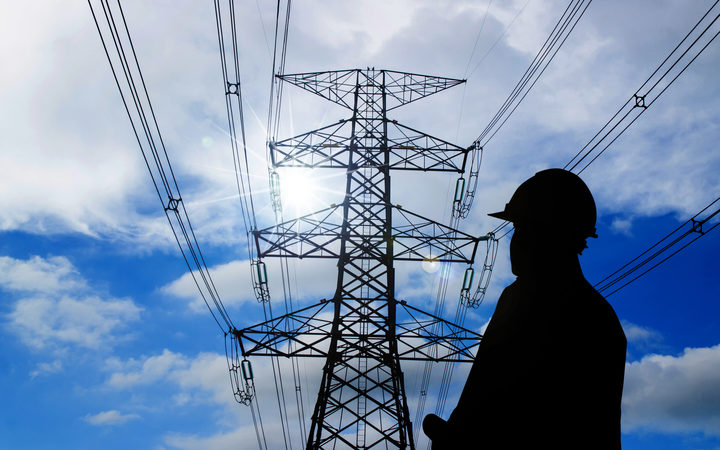 The Commerce Commission is taking the Dunedin City Council-owned electrical lines company to court for failing to meet its quality standards in 2016 and 2017.

Its adherence to the standards this year are also under scrutiny.

The court action follows whistleblower Richard Healey walking away from the company in 2016 and revealing the deteriorating and concerning state of the network.

Last week RNZ revealed that, according to Aurora's own data, in March 2017 there were one in six poles in the network in need of replacement within a year.

The Commerce Commission has launched proceedings in the High Court, saying Aurora's under investment in its network - which supplies electricity to more than 88,000 consumers in Dunedin, Central Otago and Queenstown Lakes - led to power poles, cables and transformers deteriorating and causing increased power outages.

Under the Commerce Act the court can impose a maximum penalty of $5 million for each breach.

As the court action suggests the company neglected to maintain the network to the point of deterioration, RNZ questioned WorkSafe - which has not previously prosecuted or fined Aurora over the state of the network - whether it raised questions about the safety of the network and whether any investigation was taking place.

A WorkSafe spokesperson told RNZ: "The Commerce Commission's action appears to be in relation to network reliability and maintenance - matters which they control and monitor.

"WorkSafe New Zealand has been maintaining an ongoing interaction with Aurora Energy to address the safety of its networks. We have had regular meetings with technical management of Aurora.

"Aside from monitoring activities, there is no specific investigation being undertaken at this time into the safety of the networks.

"Whilst we are satisfied, given the circumstances, that Aurora is now taking a responsible engineering approach to the management of their network, WorkSafe will continue its ongoing monitoring as necessary while the current and projected levels of work on the network are maintained."

RNZ asked Aurora last week whether it stood by the safety of its network.

In a statement the company said: "No one can provide an absolute guarantee that any aspect of life is risk-free."

Mr Healey said it was apparent there was a contrast between the Commerce Commission's efforts and that of WorkSafe when dealing with Aurora.

He said concerns about the safety of the network remained and many of the efforts of Aurora to remedy dangerous poles were ineffective and, in some cases, had made things worse.