More than 1400 Queenstown residents are facing a night without power following heavy snowfall. 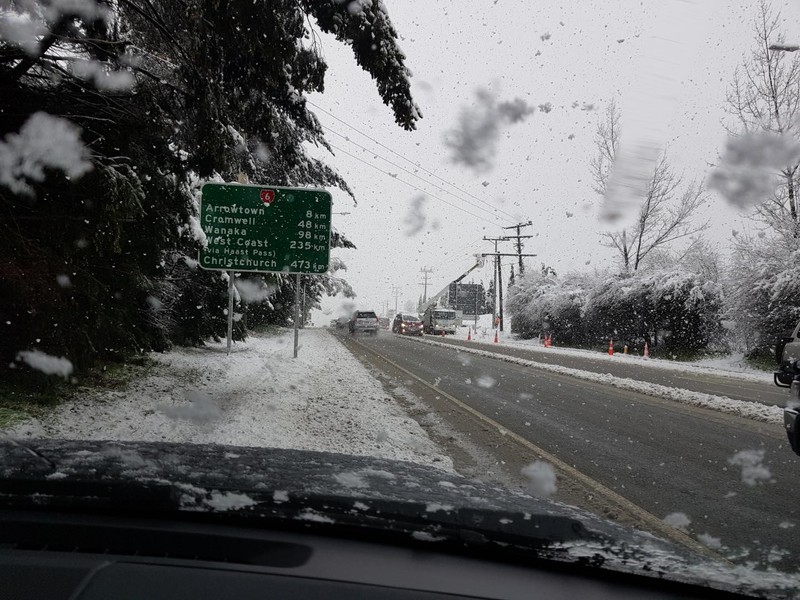 Crews work to restore power to homes and businesses in Queenstown this morning. Supplied/Elle McCammon 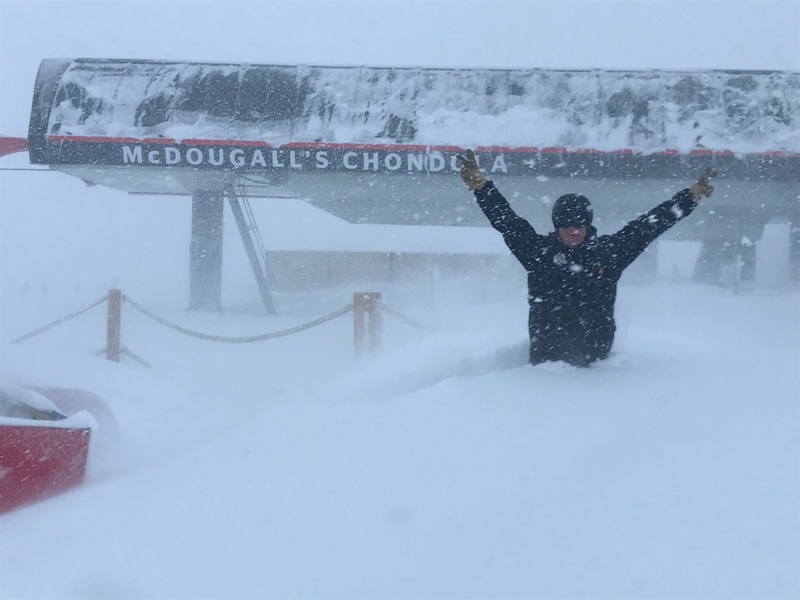 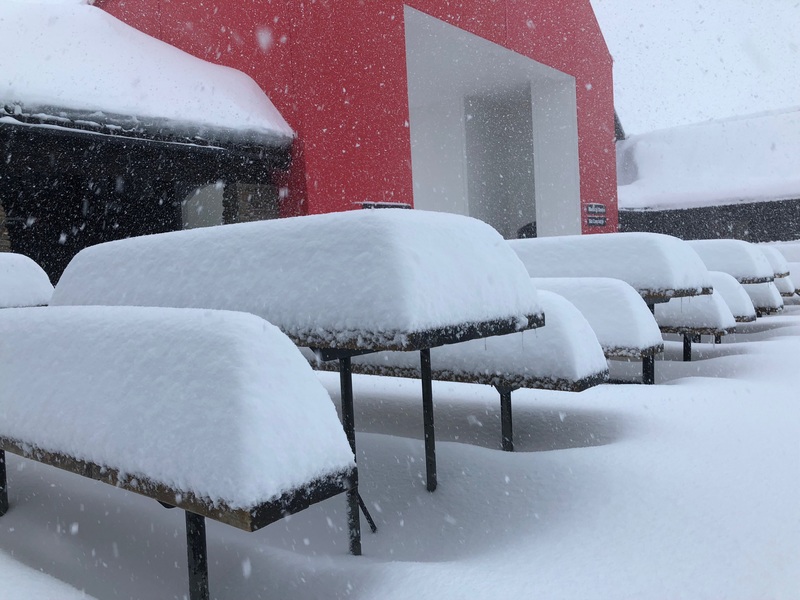 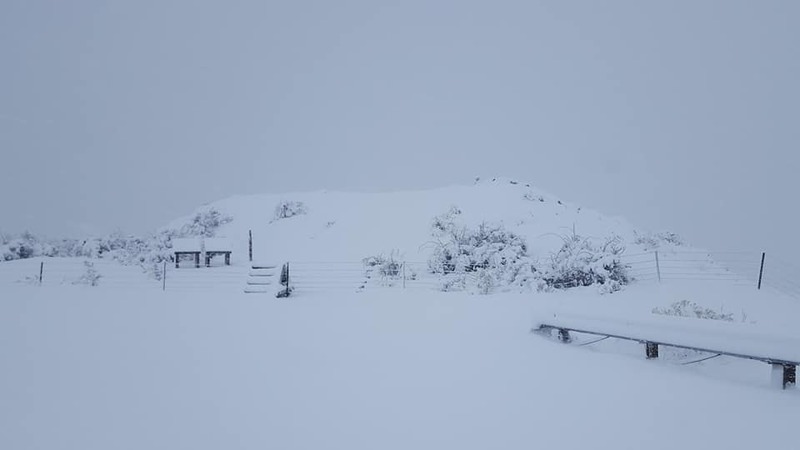 The Crown Ranges turned into a sheet of white this morning after heavy snowfall overnight. RNZ/Tess Brunton 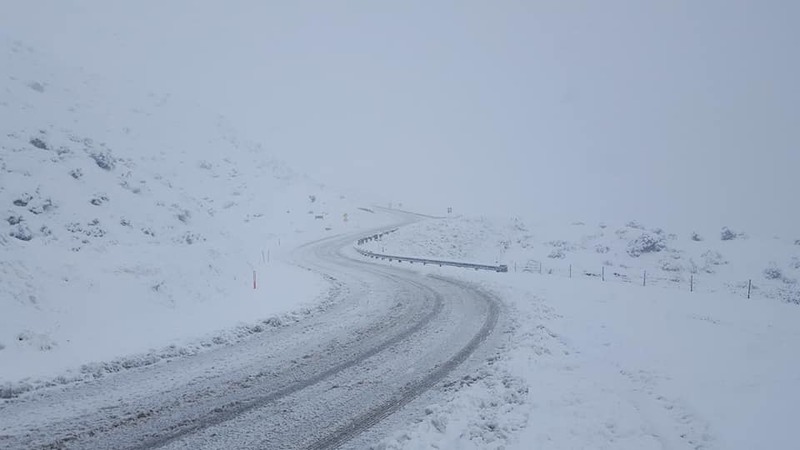 Several cars have been reportedly stranded at the top of the Crown Ranges in Queenstown after heavy snowfall. RNZ/Tess Brunton 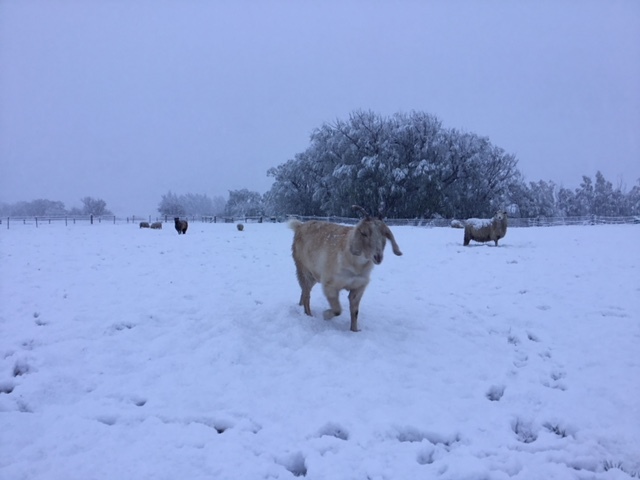 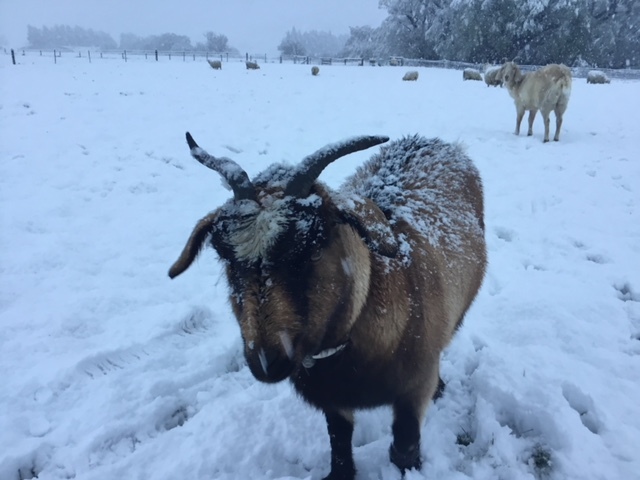 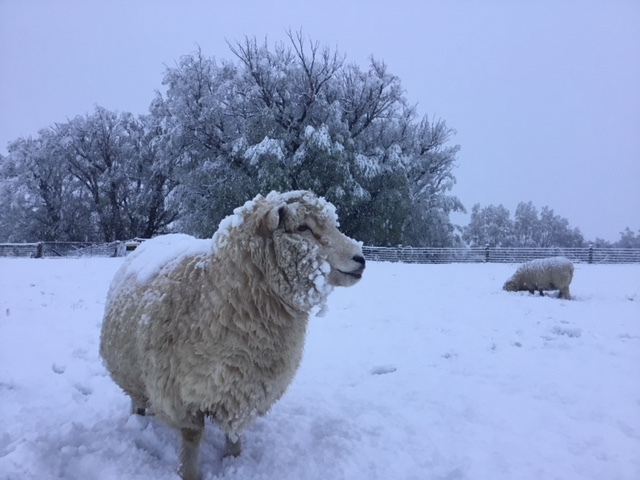 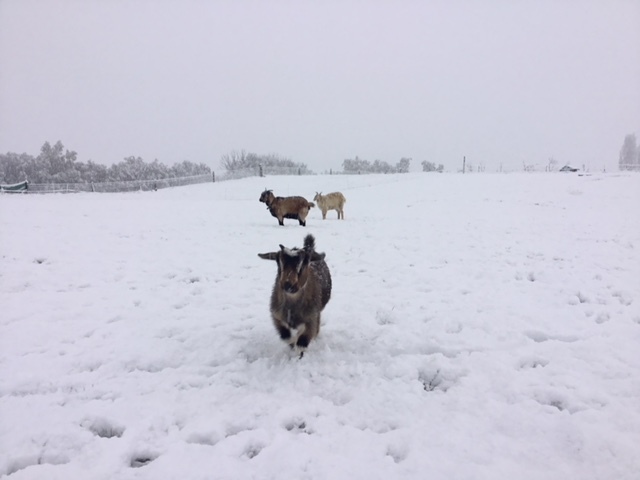 Extreme weather and difficult access has hampered efforts to restore the power in the region.

The temperature is predicted to drop to -1°C overnight.

An Aurora Energy spokesperson confirmed power has been restored to more than 3000 people today, despite extreme weather conditions and difficulty accessing power lines.

"Power remains out for 1436 people in the following areas after heavy snowfall. Affected customers should prepare to be without power overnight," the spokesperson said.

Customers who rely on medical equipment should contact their provider for any further updates or 111 for a health emergency.

Some residents have not had power since about 8.30am.

Crews were working to repair faults this evening, the spokesperson said.

Households without power include:

The heavy snow falling on the southern South Island also forced schools to close and flights to be cancelled.

The road between Te Anau and Milford Sound is expected to remain closed until late tomorrow due to the number of fallen trees and a high avalanche risk.

The Transport Agency said State Highway 94 was unlikely to reopen until late Tuesday afternoon, depending on avalanche control work.

The Lindis Pass in Central Otago has been closed and Coronet Peak has shut for the day due to a mountain-wide power outage it said on its Twitter account.

Cardrona Alpine Resort was also experiencing difficulties getting a handle on the snowfall and said the resort would be closed for now.

The cold conditions may also cause stress for livestock, MetService said on its website.

But high country farmer Angus Rowley - who saw more than five centimetres of snow fall this morning at Lake Hawea Station - said the wind chill factor was usually the killer in storms like this and this one was relatively calm.

Mr Rowley said farmers in the area were used to one last winter snowfall at this time of year and the snow has already stopped falling.

Rachel Brown, a Wanaka community board member, said things had got very dry in the region in recent months and the snow would bring some welcome moisture.

But she said it was unfortunate the snow fell just as the fruit trees are bursting into blossom.

The rainfall may cause streams and rivers to rise rapidly, according to MetService.

Surface flooding and slips are also possible and driving conditions may be hazardous.

As expected, snow has started falling in Otago. Keep up to date with latest Road Snow forecasts https://t.co/aIkbAHKg1S, Warnings https://t.co/Sd5C6lrsSL and Watches https://t.co/bcFLKY4OUU for the southern South Island. ^AG pic.twitter.com/7zROc8GcIE

Last night, SH94 Te Anna to Milford Sound was shut due to heavy snow and trees.

Here's a quick time lapse over the past hour or so from our @niwa_nz Lauder site where snow is falling this morning...and accumulating! #springsnow
~Chris pic.twitter.com/PMonefVJyF