More than 100 new social housing units have been unveiled in Wellington. 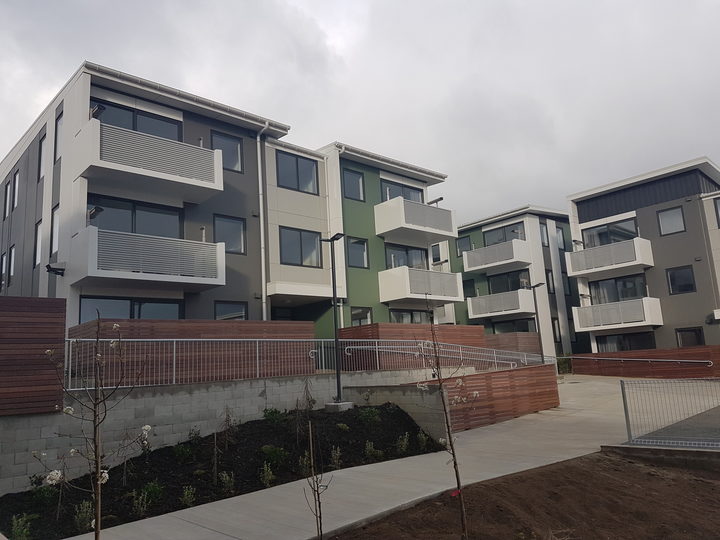 The development has one- to four-bedroom apartments and five are designed for people with accessibility needs. Photo: RNZ / Katie Doyle

The 104 unit-development, Te Māra apartments in the inner-city suburb of Mount Cook, replaces the 57-unit 1970's Arlington complex demolished in 2016.

[Arlington] was very old, dated, unfit ... whereas this is brand new, fantastic.

"Everyone's comments are 'it's flash as'," he said.

Mr Lester said he was incredibly proud of the new development, which includes five units for those with accessibility needs.

"This is a fantastic development, this is the newest social housing in New Zealand and certainly some of the best."

The units range from one to four bedrooms, which Mr Lester said would help to decrease Wellington's social housing waiting list. 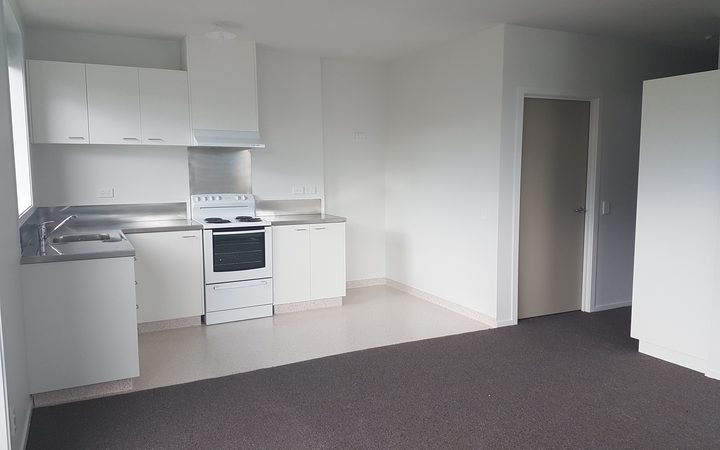 "We've got 300-odd bedrooms that can house potentially up to 600 people, so if you consider that we've got a social housing waitlist at Wellington City Council of about 400, it's a good chunk of people that will be getting into a home."

Te Māra had the seal of approval from Mount Cook resident Peter Cooke, who said he was delighted with the new development.

"We certainly think that they've been built to a very high standard, which is very good," he said.

"I've lived in the suburb for 34 years so it's nice to see the renewal of it."

Mr Cooke said he looked forward to the residents of Te Māra joining his community.