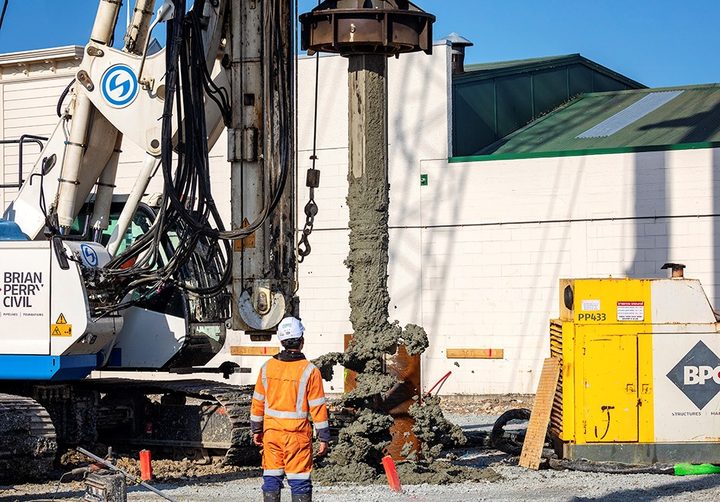 Contractors have finished demolishing the old Harbour Board building on the site and started driving the piles.

A spokesman for the $28 million project, Greg Hayes, said the foundations would be supporting the largest earth-roof in the southern hemisphere.

Mr Hayes said 75 steel tubes will be driven 33 metres into the ground, then augured out and filled with steel and concrete to lock into the bedrock. 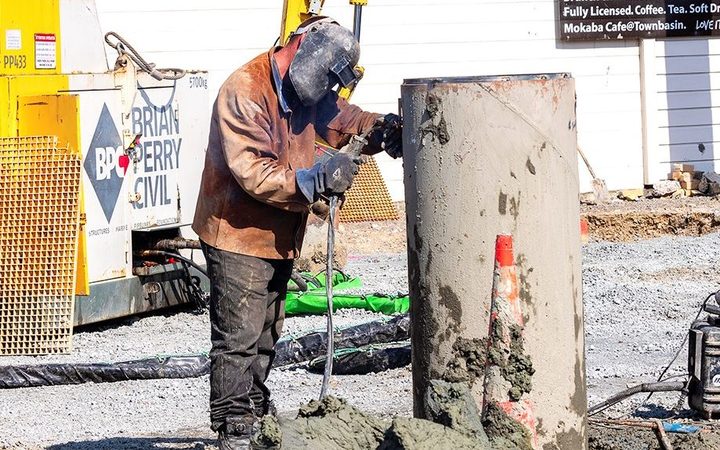 The job should take about a month, he said.

Mr Hayes said neighbours of the Hundertwasser project were braced for some serious thumping as the piles went in but there had been a lot less vibration than expected.