At nightfall, the homeless in Gisborne have nowhere to go. 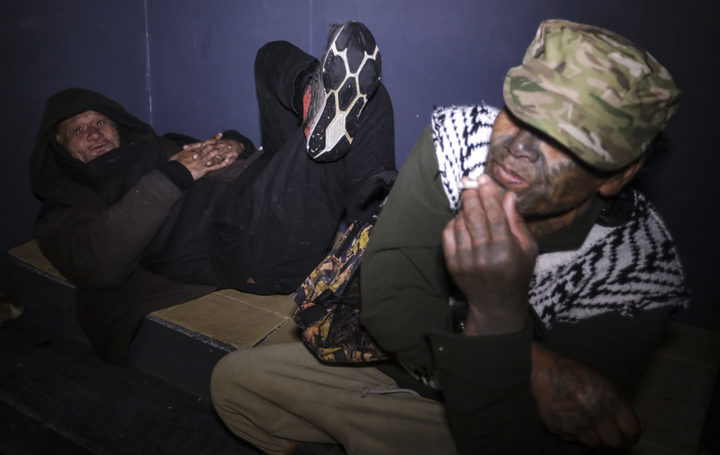 Homeless men in an alcove on the main street of Gisborne, a city without any night shelter for the homeless. Photo: RNZ / Rebekah Parsons-King

While most other major centres have a drop-in night shelter, the city has never had one.

The number living on the streets is unknown - with estimates ranging from six to 40 depending who you talk to.

Tim Marshall, who runs Tauawhi Men's Centre in Gisborne, is looking for a marae-style space for the men to come to at night, ideally with a shower too.

Homeless man Willie Keith-Tiopira said he would use such a facility, but he would not hold his breath waiting for one to start up. 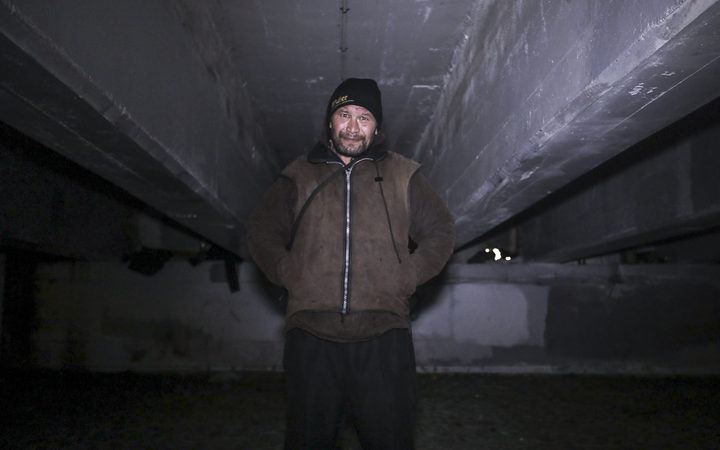 Willie Keith-Tiopira at a spot in Gisborne where the homeless sleep. Photo: RNZ / Rebekah Parsons-King

"It would be good, but everything seems to be said but nothing's done so you get the hopes up high and that's the frustrating part, when it doesn't happen."

Mike, who spent years living on Gisborne's streets, said most homeless people would use a shelter respect it.

Many on the Gisborne streets have had a hard life but are good people, Mike said.

"If you didn't do what you were told you got the beat ups - the old dog chain, the kettle cord, the belt, the stick. 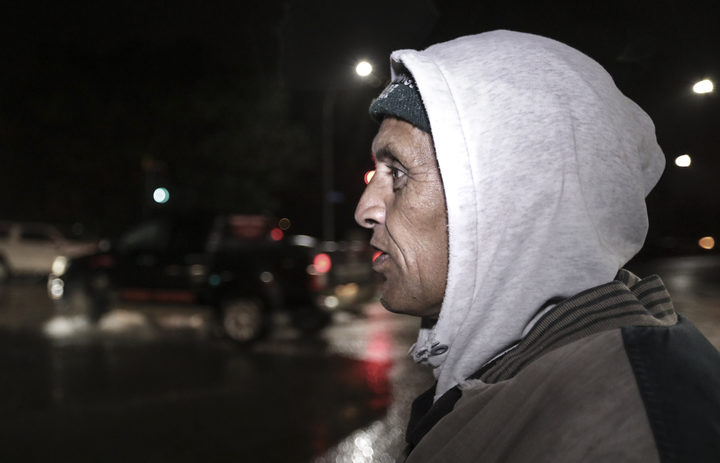 Mike on the streets of Gisborne, where he lived for years. Photo: RNZ / Rebekah Parsons-King

Mr Marshall said it was hard to know how many were living on the streets, but estimated about 15. Figures from the council show six, but Mike said sometimes it was as high as 40.

A shelter would help clarify the scale of the problem, but Mr Marshall said finding a place was proving difficult.

"We've got about 45 people who are keen to be involved, but a lot of them are waiting for something to happen before they turn up and nobody's falling over themselves saying 'yeah we've got a place for these guys'.

"I have had a conversation with one of the local marae, but they really needed some resourcing with it," he said.

Mr Marshall hoped funding might come from a group he was involved with that included government, council and district health board representatives.

"But when I went back to say 'this marae's up for it', it was silence really.

"The [marae] has maintenance and work to be done and some of that could build into something practical for some of these guys, but that was about a month ago and we haven't been able to move."

Gisborne Mayor Meng Foon said emergency accommodation was provided by the Salvation Army and local iwi, so there were options for the homeless.

The council was lobbying for greater mental health services in the region, that homeless people might benefit from. 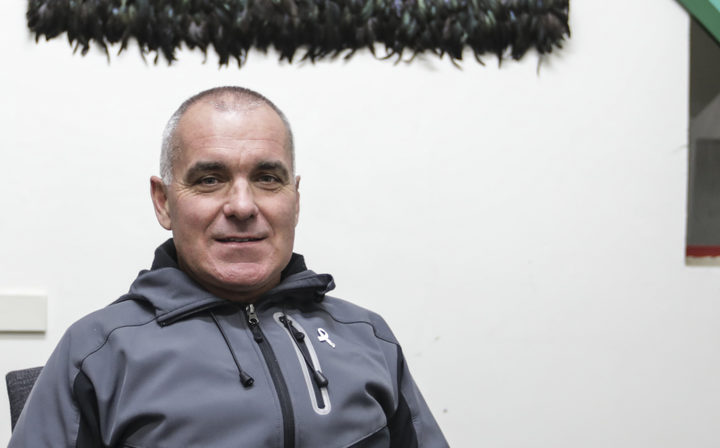 Mr Marshall said the men lived day-to-day and many would find the responsibilities that came with staying in a house difficult.

The flexibility of a night shelter would be better, he said.

"A lot of these guys have run out of options and feel like they've burned all their bridges, so another reason I wanted this was to learn a bit more about them and work out what they might need to be in their own place."

It was no secret the region had a homeless issue, but a lot of people turned a blind eye, Mr Marshall said.

"When you see some of the men and talk to them, they're not people's priority... that's why they are where they are.

"Everybody in this community drives past and sees them - they know about the situation, so really it's about motivation and willingness to support and address it."