The Domain Name Commission has won an injunction against a US data company that has been harvesting New Zealanders' private details. 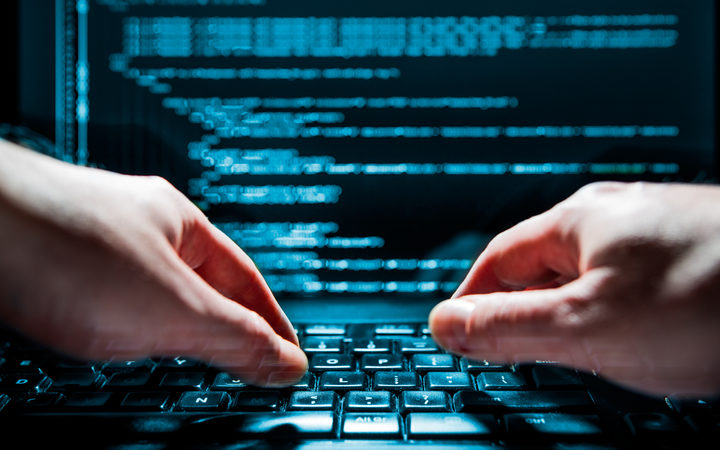 DomainTools, a digital intelligence-gathering company, has for many years been collecting registration data about domain holders from the commission's register and selling it.

The Commission said the mass collection breaches the commission's terms of use and the privacy of those people who don't want their personal details online - an option that became available earlier this year.

The commission earlier this year provided the option for people to withhold their address and phone number from publicly appearing in the online registration data search. More than 20,000 domain names have taken up the privacy option.

Commission spokesman Brent Carey said the the legal win was good news for .nz domain name holders and their privacy.

He said domain name systems in other countries would be paying attention to the judgement.

The commission is now going to court to permanently prevent DomainTools from building a secondary .nz database offshore which would be outside the commission's control.