The manager of two Auckland charter schools is furious his schools were included in a full-page advertisement in a Sunday newspaper criticising the government's closure of charter schools. 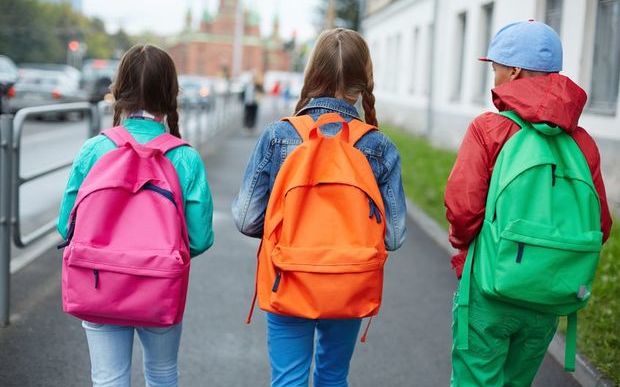 Alwyn Poole said he was blindsided by the ad and it meant he had to explain to parents and students the two schools he runs will remain open.

Mr Poole said an ad paid for by pro-charter school group Save Our Schools didn't ask for his permission to use them in their campaign and he's warned them not to do it ever again.

The ad, which ran in the Sunday Star-Times, was headlined 'Charter schools all due to close on 31 December' and laid out the special character of the schools and their academic success record with the line, 'why would you close it?'.

Mr Poole said the ad was incredibly confusing for the school community - the statement at the bottom of it in bold read 'no matter how the government spins this, the truth is that all 11 of these innovative high-performing charter schools will be closed on 31 December'.

"I guess the major problem in the ad was that it made it seem again that the schools were closing,'' he said.

After almost a year of not knowing what the future of the schools would be, Mr Poole said everyone was now just trying to move on and get ready for next year and attack ads like the one that ran on Sunday didn't help with that.

Mr Poole wrote a scathing email to the group behind the Save the Schools campaign expressing his frustration at being included in the ad but Catherine Isaac, who is a supporter of the group and used to head the charter school authorisation board, doesn't think the ad did any damage.

"I can't see how really, certainly nobody else has expressed that view. There's nothing negative in the material about the school,'' she said.

Ms Isaac said the ad was doing a service to the charter schools by pointing out their pending closure and she disputed that the ad could be seen as confusing or misleading.

"I don't think so, I think it's the opposite actually because the schools are actually closing as charter schools - that's a matter of fact,'' she said.

Education Minister Chris Hipkins said the schools will continue to operate and that it was scaremongering to say they were being closed down.

"I think the ad's irresponsible. The government made it very clear from the beginning that we would work with the existing charter schools to transition them into the public education system.

"That's what we've done - those schools will not be closing down - so to take out a full page newspaper advertisement to create confusion and uncertainty for those students and parents is irresponsible,'' he said.