A University of Otago study has found New Zealand's elderly are overmedicated and suffering early injury and death. 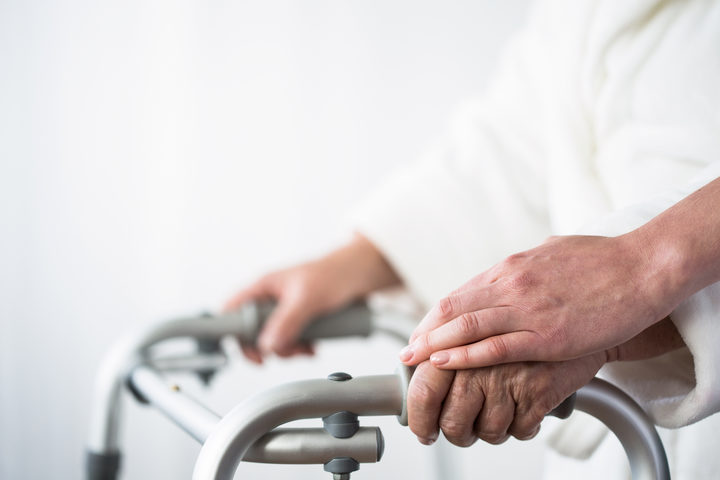 The study has also found elderly people taking multiple medications are twice as likely to fall and break bones.

The research is the first in the world to measure the impact of taking numerous medications on fractures in the elderly.

Its findings show elderly people taking several high-risk medications for sleeping, pain or incontinence are twice as likely to fall and break bones as those taking no medication.

It also found 90 percent of fractures are the result of a fall, and up to a third of people who suffer a broken hip die within a year of the injury.

Lead researcher Dr Hamish Jamieson said elderly people were vulnerable to the side effects of drugs, which could include sedation, blurred vision or dizziness.

"Medications cause side effects and older people are more vulnerable because they have less ability to balance, they are more susceptible to dizziness and hence they are more likely to fall and have fractures on medications."

He said there were many reasons elderly people may be overmedicated.

"Other medications such as sleeping tablets ... work in the short term but they cause effects such as drowsiness and confusion in older people and it makes them much more likely to fracture their hips."

Dr Jamieson said the impact of fractures on the elderly was immense and resulted in loss of mobility, poorer quality of life and early entry into an aged care facility.

"Hip fractures are major injuries for older people. It takes them months to recover and some people don't fully recover.

"Over 2000 New Zealanders a year have a hip fracture and unfortunately it's much more serious than people realise. Thirty percent of people don't survive longer than a year after their hip fracture because it is such a major injury."

The study, funded by the government's Ageing Well National Science Challenge, involved scientists from six other universities including Harvard and John Hopkins Universities.

It's findings are now set to be used in a nationwide study of pharmacy databases to see if prescriptions of certain high risk drugs can be reduced in the elderly.

Dr Jamieson said elderly people should regularly review their medications with their GPs.