The Local Government Commission has released its final decision on local authority reform on the West Coast saying all four councils in the region would now work under one district plan, once it's been formed. 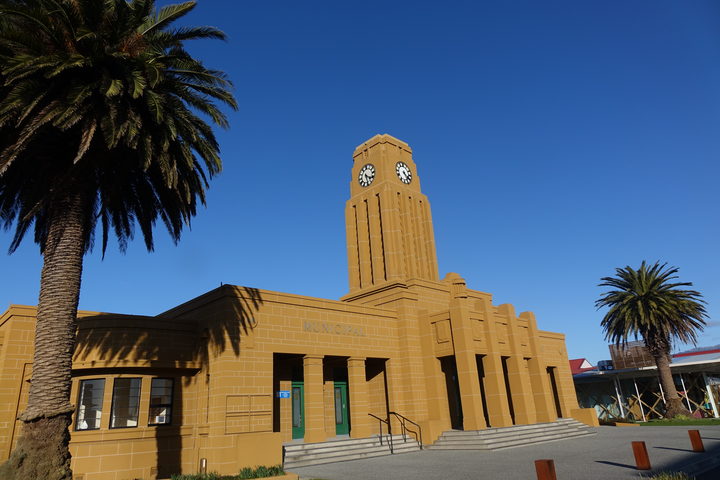 The local authority reform review was triggered by a public request in 2015 to streamline councils and the services they provide.

The Buller, Grey and Westland district councils, and the West Coast Regional Council are responsible for an area the same distance as Wellington to Auckland, but with only a fraction of the population.

The commission said in its decision released today the four councils would now work together under one district plan, once it had been formed.

The Buller District Council had earlier rejected the idea of a single plan, over concerns about loss of autonomy.

Lead commissioner Janie Annear said a single plan would allow the councils to share resources and therefore reduce costs to ratepayers. It would also help to improve economic performance on the West Coast, through simplified planning that would lead to productivity improvements for councils, iwi and business.

Mrs Annear said the decision was made after a lengthy and careful process.

The application for a reorganisation was lodged by two Coast residents in 2015 and was supported by a petition.

The following year the commission and the West Coast councils signed a relationship agreement to work together on creating better regional efficiencies. The priority was on roading and resource management planning services.

Mrs Annear acknowledged that the process had taken a long time but that it had been important to get it right for the West Coast. She said the commission was satisfied the decision met the legal tests under the Local Government Act.

"We respect the position of all parties, but the commission has a duty not only to act in the best interests of each district, but also in the interests of the West Coast as a whole.

"The commission has concluded the proposal will promote the purpose of local government by way of achieving a good quality district plan for the West Coast, while still allowing flexibility for local variations (to the plan)," she said.

Mrs Annear said an important element was the flexibility for local variations to the plan, where justified on resource management grounds.

Ratepayers on the West Coast would benefit from potentially more efficient services and reduced costs through pooling of council resources, the Local Government Commission said.

The West Coast Regional Council will fund its development through a regional rate. The Commission has indicated it will contribute up to $200,000 towards the cost of setting up the district plan project.