A Virgin Australia flight from Melbourne has been quarantined at Auckland Airport, after a number of passengers fell ill. 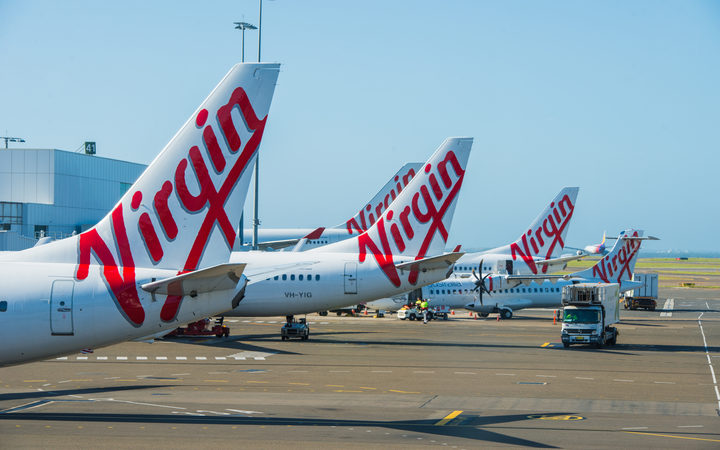 St John Ambulance staff are assessing passenger on board a Virgin Australia flight from Brisbane at Auckland Airport. Photo: 123rf

The airline said the pilot decided to alert health authorities as a precaution.

Ten passengers were assessed by St John paramedics before being allowed to disembark and they were also given health information should they feel unwell.

The service said none of them were seriously unwell or required further medical treatment and they were free to leave the airport.

The regional public health service said the situation has been resolved.

The incident follows similar recent ones in other countries. In one case last week, 19 people were taken ill after an Emirates airline plane landed in New York.

The plane was quarantined at JFK airport as those on board were checked by health officials. Ten were taken to hospital but others refused treatment.

The CDC said in a statement that is was "aware of an Emirates flight from Dubai that arrived this morning at JFK".

"Approximately 100 passengers, including some crew on the flight, complained of illness including cough and some with fever."

In another case last week, a flu-like illness hit passengers on two American Airlines flights and all passengers and crew had to be screened.

Medical screening was carried out on 250 passengers and crew on two flights from Munich and Paris to Philadelphia, after 12 people aboard suffered flu-like symptoms.

- additional reporting from Reuters and BBC