Local councils are calling for a nation-wide ban on copper brake pads. 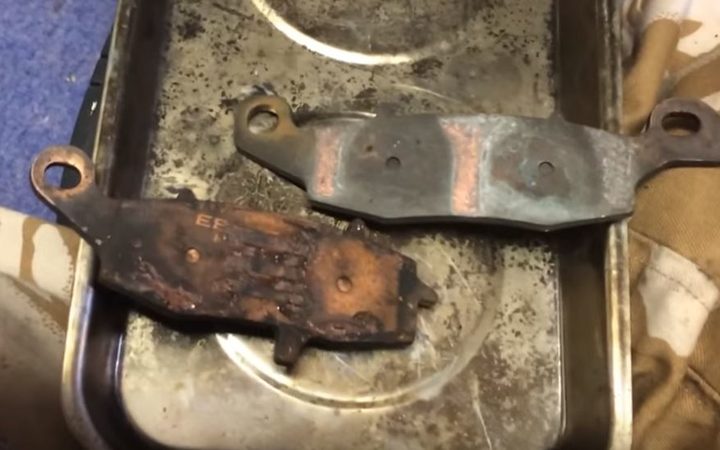 This comes after copper was found to be contaminating waterways at a fifth of sites sampled around Christchurch.

University of Canterbury senior research fellow Dr Aisling O'Sullivan said copper was one of the most eco-toxic metals in New Zealand with devastating effects on freshwater wildlife.

Every time a vehicle brakes, small particles of copper are shaved off and end up being washed into groundwater and flowing into wastewater drains.

Christchurch city councillor Pauline Cotter said Environment Canterbury had received a lot of support from other councils to try to address the contaminants at source.

This would stop the copper getting into the waterways in the first place, rather than filtering them out later on.

"We're really proposing that the government bring in a national standard legislative change to say that we will no longer import brake pads with copper in them.

"Copper's not the only heavy metal that's contaminating our waterways but this is an easy one to start with." 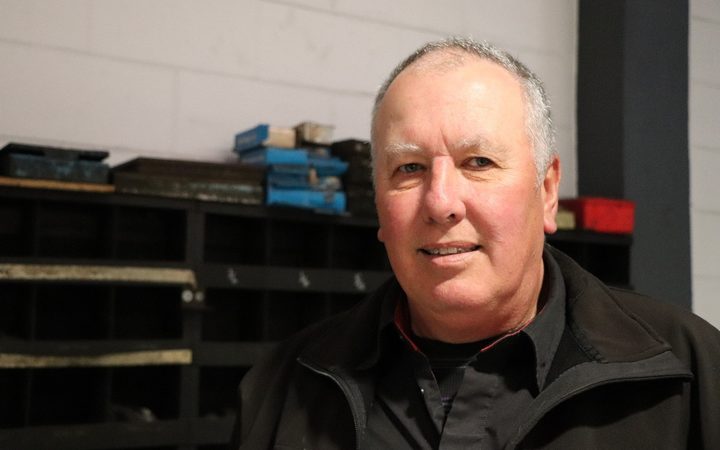 Safe R Brakes parts manager Guy Chambers has been working in the specialist brake and clutch industry for 34 years.

He first heard about the issue when ECan approached him about four years ago. Safe R Brakes switched to copper-free brake pads shortly after.

Despite the copper-free alternative costing around 50 percent more, it would be fairly easy for other mechanics around Christchurch to make the switch, Mr Chambers said.

"I think it's a good thing and it's not that difficult to do with legislation."

A Local Government New Zealand spokesperson said the organisation would now talk with central government about what policy or regulatory tools could be used to implement a restriction of copper in brake pads.

However, it was unlikely to be a quick process.

"The introduction of legislation can be a lengthy process as it is subject to a range of economic, environment and political factors," a spokesperson said.