Billions of dollars worth of roads, pipes and other local council infrastructure are at risk of rising sea levels, a report from Tonkin and Taylor and Local Government New Zealand shows. 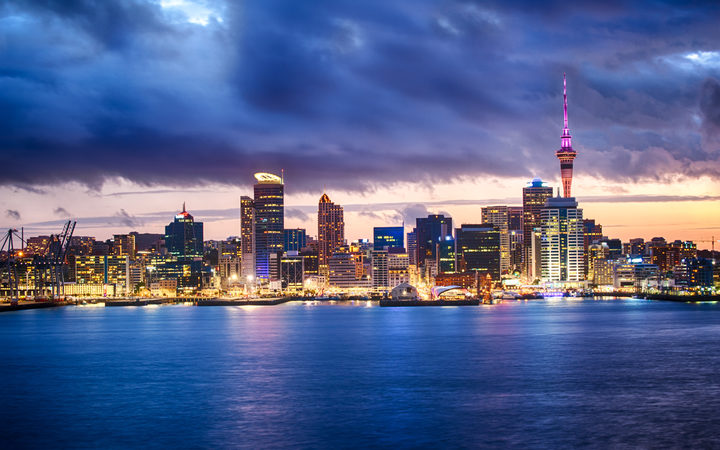 The preliminary findings from a Tonkin and Taylor report were released today, giving councils a clearer picture of the risks posed by climate change in their communities.

Local Government New Zealand (LGNZ) said it was time to put scientific facts before the emotions of those affected.

Tonkin and Taylor's findings were presented at LGNZ's Climate Change Symposium on Wellington's waterfront - a suitable location as they discussed the incoming threat of sea level rise.

It showed that a 50cm to 1m rise in sea levels will expose about $1 billion of council transport and roading infrastructure, and $1b to $2b of water infrastructure.

"The question is for them what do they do about that and how do they move through processes, invest in resilience and other mechanisms with their community to try and understand what their options are going forward," he said.

Mr Hughes expected to have a final report out later this year.

This follows the 2015 report from former Parliamentary Commissioner for the Environment, Jan Wright, which found at least 9000 homes around the country were lying less than 0.5m above spring high tides.

Councils today warned of the strain this could cause between residents and the council. 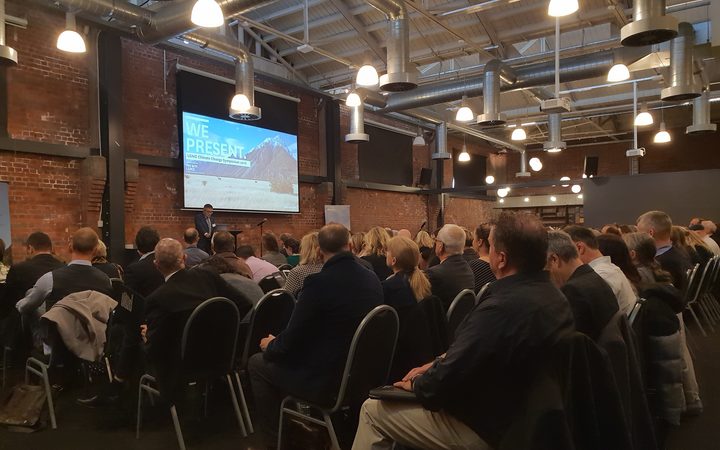 "We've been involved in the litigation relating to coastal hazard provisions and zones and we've tried and, at the time, failed to really engage with our community," Ms Williams said.

"Through that process we lost the trust of a sector of our community and so now we're trying to start again."

Ms Williams said there was a need to include residents in such assessments, to prevent any surprise and negative reactions to proposals.

However, LGNZ president Dave Cull said while it was important to keep residents involved, an evidence-based response was needed more than an emotive one.

"There's no point in giving too much credence to pushback from communities or individuals, if what they're demanding simply isn't going to be possible," he said.

"They need to be able to do that and not subject to unreasonable challenge, just because of the self-interest of some groups, because ultimately they're doing what they have to do, to protect future generations," he said.

He said he wanted a national climate change adaptation fund, because the billions required to prepare for climate change, could not be raised by local government alone.