The country's biggest polytechnic, Unitec, is expecting a massive drop in enrolments and is in extreme financial distress, government documents show. 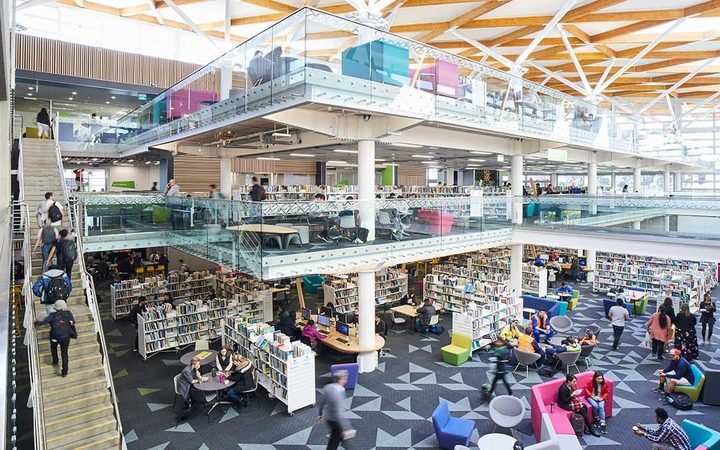 The advice from the Tertiary Education Commission to Education Minister Chris Hipkins said Unitec was forecasting a drop of about 900 full-time students this year and a further 1000 next year, taking it to a total of about 6000.

The documents published by the commission showed that without the $50m government loan announced last month, Unitec would have run out of money by the end September.

They also showed that the commission had confidence in Unitec's managers, but not in its council, citing tensions and recommending it be replaced by a commissioner. 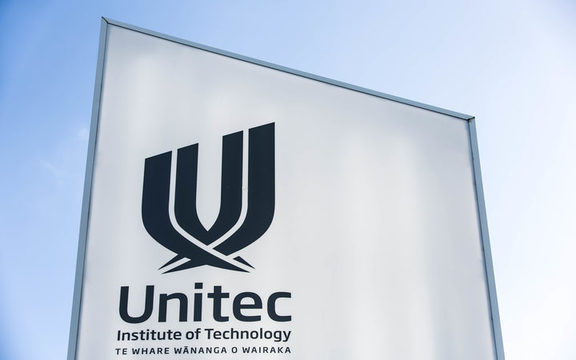 Unitec has told RNZ News it plans to lay-off between 100 and 200 full-time positions and must cut its costs by 20 percent.

The cut-backs followed the appointment of a commissioner after an independent financial advisor told the Tertiary Education Commission that Unitec was heading for deficits of about $19m this year and $27m in 2019. Those loses were on top of deficits of $31m last year and $24m in 2016.

Advice from the Tertiary Education Commission in June and July warned Unitec was in extreme financial distress and needed urgent and drastic action.

It said an independent financial advisor (IFA) predicted the institute would run out of money in a matter of months.

"The IFA's financial review forecasts that Unitec will have a cash shortfall of around $19m for 2018. With cash expected to run out in September, urgent and drastic action is required," one of the documents said.

The papers showed that Unitec, which once had about 10,000 equivalent full-time students (EFTS) was budgeting for a much more modest future.

"Unitec is currently modelling 2019 onward operations on a 6,000 EFTS model, a reduction of 1,000 EFTS from their anticipated 2018 size. All future Unitec spending will be framed within this envelope, which will be closely monitored."

The documents said Unitec's interim chief executive was highly capable and its senior management team was working well, but it indicated problems with the council.

"The IFA has advised that the current Council will not provide the foundation to deliver an effective turnaround of Unitec," the papers said.

The documents said Unitec would need to restructure and become viable.

"Given the falling enrolments and the negative enrolment trends in the ITP sector we believe Unitec's core operations will continue to be unviable in the longer term unless it right-sizes its business to fit its current student volumes. This right-sizing takes time; in many cases some years."