He sang about jail but today he got home detention. 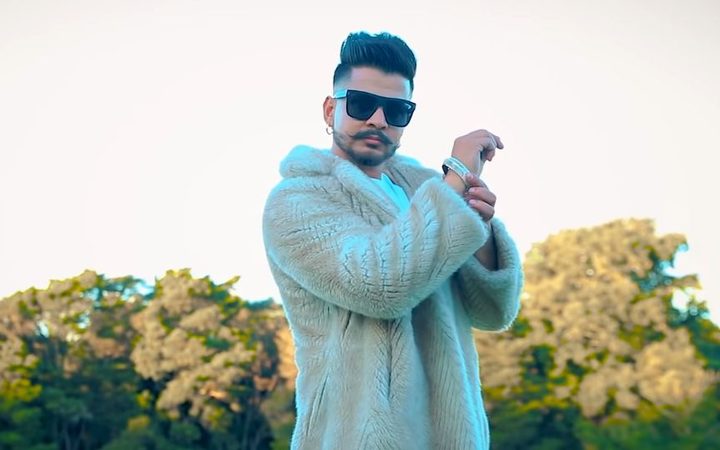 Lovepreet Brar in a screenshot from his 'Jail' music video. Photo: Kytes Media

Lovepreet Brar, or Love Brar has he is known in online Punjabi pop videos, has been sentenced to 11 months home detention for taking bribes for driver licences.

In some cases people who did not even sit the test were able to buy a New Zealand drivers licence and get behind the wheel.

In the video for his song 'Jail', Brar depicts a character who lives in a showy house, owns expensive cars, carries guns and has just been shot in the shoulder. It has had more than 4.3 million hits on Youtube.

Brar was today sentenced after admitting a charge of obtaining by deception.

He worked for the Automobile Association as a customer service consultant - he processed paperwork and took money from people who wanted to sit their driver's licence test.

Judge Anna Johns said Brar was recruited into a group who were taking bribes in exchange for licences in 2014.

The bribe payers would often make contact with Brar by text message.

"By way of a bribe payment, a price was agreed upon which was typically $400 if the applicant attended and sat their IR or IF driving test, and up to $550 if the applicant did not attend and between $1500 and $2500 for a class two to five truck licence."

The scheme had the potential to allow people to drive heavy trucks on the open roads without having to sit the required test. 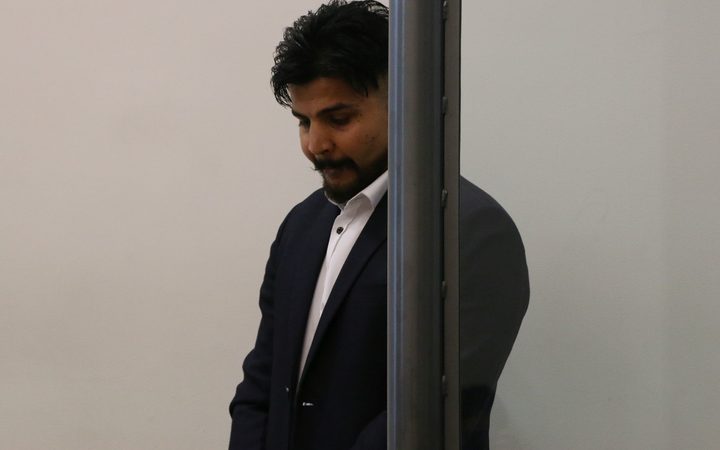 Judge Johns said the applicants would then book their licence either online, or at the centre.

"Once a time and date had been obtained, you would communicate with the corrupt testing officers who knew to pass the person, regardless of their attendance or driving ability."

The New Zealand Transport Agency operates a programme called Book 10 which produces a schedule of applicants and allocates them a testing instructor at random. But the group got around that by meeting in the lunch room.

"You and your codefendants would search for specific driver licence applicants and swap them to allow a match between the bribe paying applicant and a corrupt testing officer who knows to pass them."

If that could not be managed, Brar and his coaccused would approach the testing officer and ask for them to go easy on the applicant.

Brar was involved in at least 107 corrupt transactions between 2014 and 2016. He received over $56,000 in bribes. More bribe money was passed on to his co-defendants. 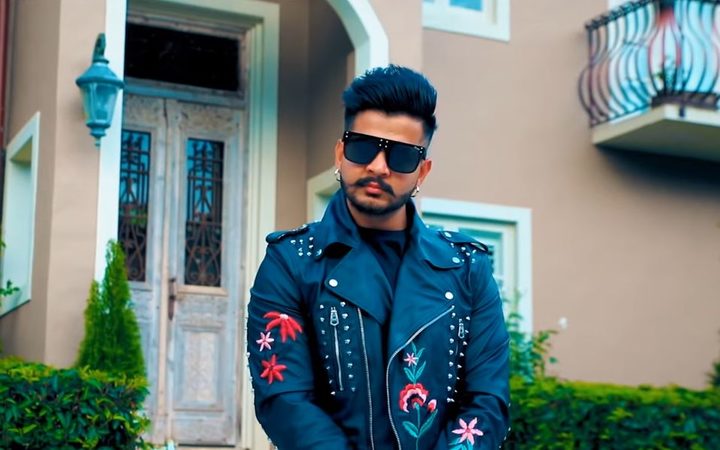 Lovepreet Brar in a screenshot from his 'Jail' music video. Photo: Kytes Media

The Crown pointed to the serious breach of trust, the large amount of money involved and the public safety issues.

Brar's lawyer, Steve Bonnar QC, said his client was relatively young. He described the pre-sentence report as not helpful.

"While there is clear risk to the community as a result of the offending, I suggest it may be putting it a little high to suggest that 'the potential for fatality is immense'."

In sentencing, Judge Johns described Brar as a 25-year-old with potential. She gave him time off for his previous good record and his early guilty pleas.

"And I end with a warning: Mr Brar, if you come back for any dishonesty offending, you will go to prison. Do you understand? Thank you, stand down."

Brar will carry out his sentence at a modest brick and tile address in Takanini - not the palatial residence his music video was filmed at.

Three other defendants are still before the courts.