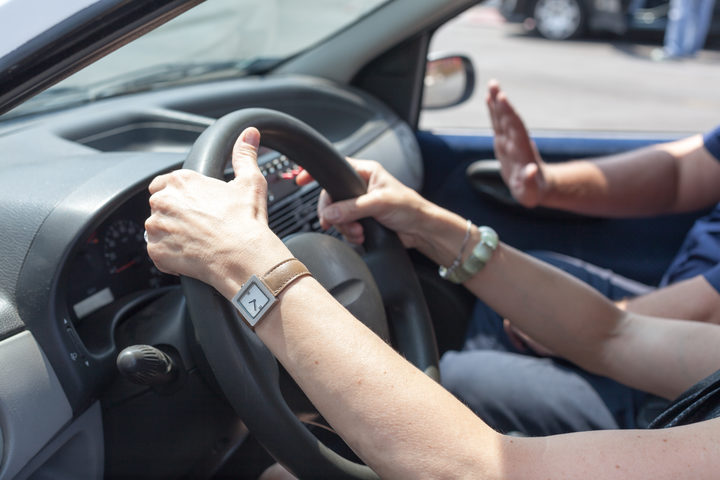 Lovepreet Brar appeared at the Manukau District Court yesterday where he admitted a representative charge of obtaining by deception.

According to court documents, Brar kept more than $56,000 worth of bribes.

The 25-year-old worked for the Automobile Association with the title "customer service consultant" in the Meadowlands branch in east Auckland.

He processed paperwork and took money from people who wanted to sit their practical driver's licence test.

According to the agreed summary of facts, released to RNZ News, in 2014 Brar was recruited into a group who were taking bribes.

The group included three driver testing officers who at various times worked out of the Meadowlands branch.

Between October 2014 and March 2016, police said the group were approached by what they described as a "large amount" of people.

The money was often paid directly into Brar's personal account - in which case he would keep it.

If it was paid in cash, Brar would pass it on to the corrupt testing officers.

The driver licence applicant would book their test and pass on their date to Brar who would then pass it on to the corrupt testing officer.

Drivers licence tests are booked using an internal programme called Book 10 that allocates driver testing officers to applicants at random. It cannot be changed or manipulated by staff.

However, the agreed summary of facts showed the group got around Book 10. They would often meet in the lunchroom, searching for specific applicants who had paid a bribe.

If they were not matched with a corrupt officer, then the group would approach uncorrupted licensing officers and try to swap clients around.

If a swap could not be managed, they would ask the uncorrupted officer to "go easy" on the applicant.

On a further 49 occasions he took an undisclosed amount of money.

Brar will be sentenced in September.

Brar's lawyer opposed RNZ's application for a copy of the summary of facts in court yesterday but Judge David Harvey said while the document may embarrass Brar, embarrassment did not outweigh open justice.

Brar resigned after the police began investigating the bribe scheme.

Others are still before the courts.

A spokeswoman from the AA said the agency worked closely with the New Zealand Transport Agency to review the licensing system and changes have been made to strengthen it.