The New Zealand promoter for former US army intelligence analyst Chelsea Manning expects a special visa to be granted in time for her speaking events next month. 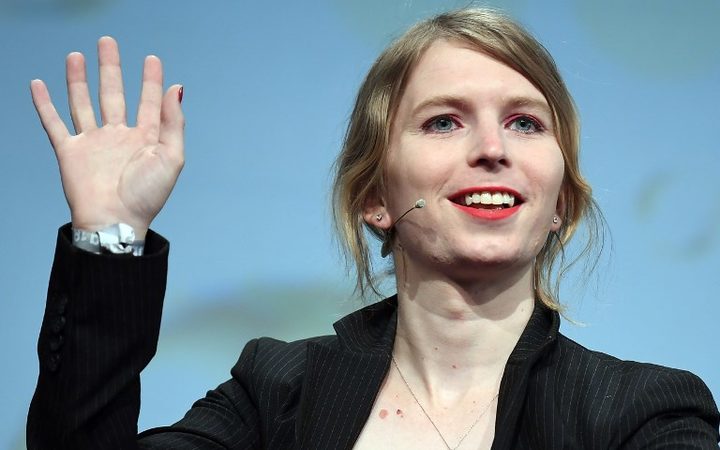 Tickets are being sold to two events to hear her speak, in Auckland on 8 September and Wellington on 9 September.

Ms Manning's criminal conviction means she needs a special direction to get into New Zealand, and National wants the government to deny her entry to New Zealand.

Her promoter, Think Inc director, Mikee Tucker said people had a right to hear her speak regardless of whether they viewed her as a traitor or a hero.

"Last week we had Douglas Murray and Cornel West on stage together proving that opposing opinions from the opposite side of the spectrum can be addressed in a positive fashion and we hope that Chelsea gets the same opportunity," Mr Tucker said.

The team handling Ms Manning's visa application had advised him that her special direction was likely to be granted this week, he said.

"Free speech isn't just about a person speaking freely, it's about other people listening to what they have to say," Mr Trotter said.

"The idea that New Zealanders should be prevented from hearing Chelsea Manning and what she has to say about her time in the US military and her time in a federal prison is a contravention of the principle of the freedom of expression."

Ms Manning was sentenced to 35 years for leaking hundreds of thousands of classified American military and diplomatic documents.

She spent seven years in prison before US President Barack Obama commuted her sentence and she was released last year.