The Commerce Commission has given interim approval to tighter controls on infant formula. 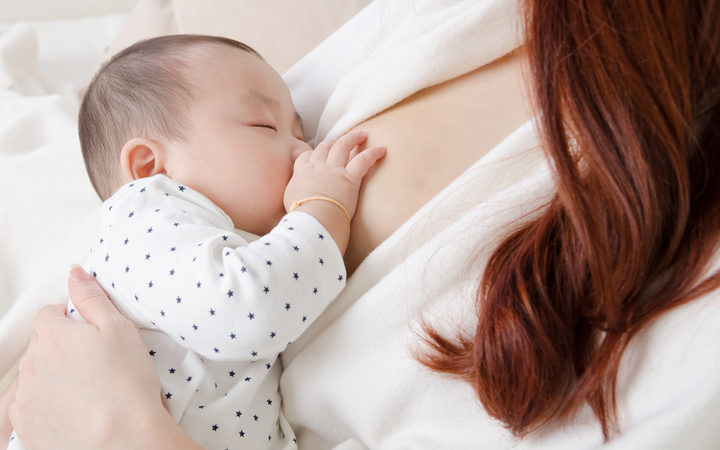 The change will mean manufacturers will not target advertising at parents of babies under one year of age.

Currently, the threshhold is six months.

An application to extend the age range came from the Infant Nutrition Council, which represents major manufacturers of infant formula in New Zealand.

In its application, the INC said the change to its code was an important part of fulfilling its obligations under the World Health Assembly's Code of Marketing of Breast Milk Substitute - which aims to protect breast-feeding.

It said the impetus for the proposal was a letter received by the New Zealand Director of Public Health, Caroline McElnay.

It said Dr McElnay had encouraged the change because it would align with the World Health Assembly's position and be consistent with the Ministry of Health's nutrition guidelines for infants.

The application noted Dr McElnay had said the restriction limiting infant formula advertising at parents of babies under one year was already in place in Australia.

As this was an industry-wide application, approval from the Commerce Commission was needed.

ln a draft ruling, the commission said this would limit competition, but was worthwhile on health grounds.

It said the health benefits of breast-feeding are greatest for the first six months, but there are still advantages for up to 12 months.

Submissions to the draft ruling are invited.

In a statement Fonterra said it was already applying this restriction to 12 months of age.