The police have arrested several people after last week's fatal shooting in Whanganui. 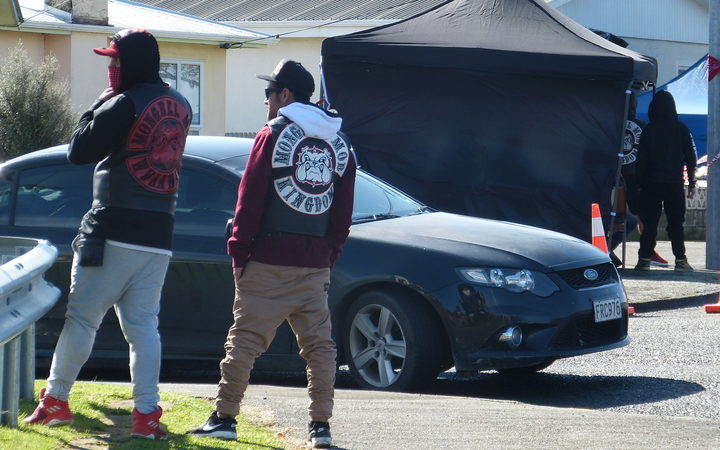 The police said they carried out multiple search warrants in the area today with the help of the Armed Offenders Squad and a helicopter.

They said a number of people were in custody with some expected to be released on bail as potential charges are confirmed.

Firearms were recovered, as well as ammunition.

Extra police were drafted in today to patrol Whanganui, to deter gang violence during the tangi of Mr Ratana.