Police are sending their Eagle helicopter to Whanganui today for the tangi of a man killed in a gang-related shooting last week. 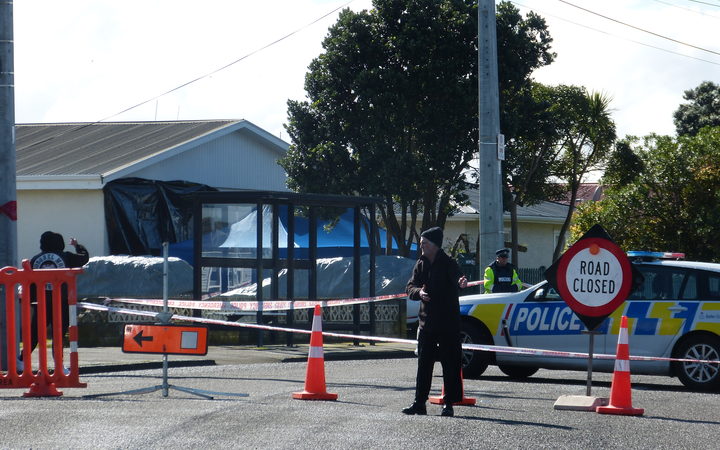 Inspector Nigel Allan said police were increasing their presence in the city because they expected a large number of gang members to be at the tangi.

There would be additional patrols and the Eagle helicopter would be circling today and tomorrow.

Mr Allan said he wanted the public to feel reassured, not alarmed, by the increased police presence.

Kevin Ratana, 27, was shot dead outside a Castlecliff home on Tuesday last week.

Investigators are still trying to find those responsible.