One of the country's biggest rest home companies, Bupa, is being criticised for taking months to answer formal complaints from families worried about how their vulnerable parents are being treated. 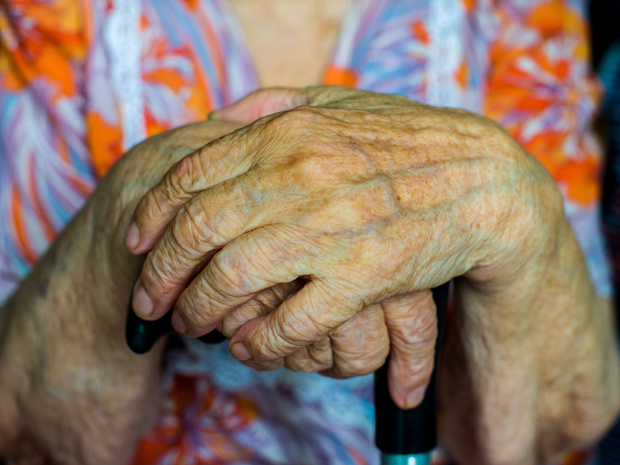 This follows an audit into Bupa's St Kilda Resthome in Cambridge which had revealed a multitude of problems.

Mary Evans, whose 91-year-old mother lives in one of Bupa's Tauranga rest home facilities, said she had written into the home's complaints box on two occasions and had typed a lengthy response to one of their surveys - all of which never got a reply.

Ms Evans said her first complaint was made in February, when the country experienced one of its hottest summers in recent years.

"Over the summer there were no fans or air-conditioning even though staff complained, they had doors opened in the dining room and lounge, but in the bedrooms there were only windows that opened a few inches," she said.

Ms Evans said another issue she raised was the standard of bedding, where only one thin layer of polyester blanket was used to keep her mother warm.

"As a family we have addressed a number of issues ourselves like the bedding and providing a heater in her room but still the industry is understaffed, under trained and often just appalling," she said.

Ms Evans said for this service her mother is charged $1200 a week, including a $32 a day charge to have her own bathroom, where she receives three showers a week.

She added the staff were doing the best they could, it was just the conditions and the culture they were working in.

After RNZ made enquiries with Bupa as to why Mrs Evans' complaints remained unanswered, she received a phone call within a few hours.

Bupa Villages and Aged Care chief operating officer Carolyn Cooper said as soon as the matter was brought to their attention they contacted Ms Evans.

"We are extremely disappointed that our usual complaints process in this instance has not been followed," she said.

Ms Cooper said it was their policy to acknowledge a complaint within five working days, with the aim to resolve it within 20 working days.

"We see a complaint as an opportunity to improve our service and we are grateful to the family for the opportunity to address the points they have raised. As always, our residents' welfare is our top priority," she said.

However, Robert Love - whose mother Freda was under their care until 2017 - made a number of formal complaints to management and on many occasions they were ignored.

"When the matter finally got to the point where my mother was sent to Waikato Hospital, I made complaints to the Ministry of Health, the DHB and the Health and Disability Commissioners."

He said in the handling of the complaint the DHB requested Bupa respond to the previous written complaints.

"So several months after I had written complaints, I received a raft of letters from Bupa," he said.

This year, the Disputes Tribunal found a systemic failure to provide a reasonable level of care, to Mr Love's mother, Freda.

Both Mr Love and Ms Evans wanted an inquiry into aged care in New Zealand.

Mr Love said if this was done to those on the other end of the age spectrum it would be a different matter.

"If we looked at a young child being treated the way were are treating some of these elderly people, it would call into question whether there should be legal proceedings, at least for the denial for the necessities for life.

"We wouldn't tolerate it and yet we seem to turn a blind eye when it's very clearly taking place with elderly people," he said.

Associate Minister of Health Jenny Salesa said she was hugely concerned by any reports of mistreatment in rest homes and they would be heard by the Ministry of Health and swiftly acted upon.

She said the government was looking to make improvements in this area.

"The ministry is currently undertaking a review of the mandatory Health and Disability Service Standards, and this includes a review of the audit process. This provides an opportunity to amend the standards to improve safeguards for elderly people," she said.