A high country farmer says there should be compensation for landholders affected by increasing visitor numbers. 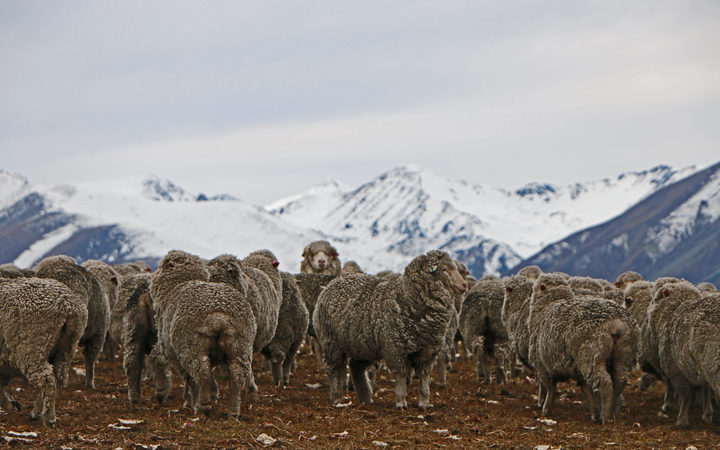 A draft report published earlier this year by the Walking Access Commission found that a growing population, combined with record international tourist numbers is putting pressure on some access to the South Island High Country.

Andrew Simpson, who owns Balmoral Station at Lake Tekapo, said about 100,000 people use the Mt John Walkway on his farm each year.

Mr Simpson said he wanted people to enjoy his land, but he was having to spend tens of thousands of dollars on track maintenance this year, even with some support from the Department of Conservation.

"The maintenance of the tracks is a huge problem now...we believe that we need to keep the maintenance up and it's something that whilst we don't want to do it, I think that we have to do it." 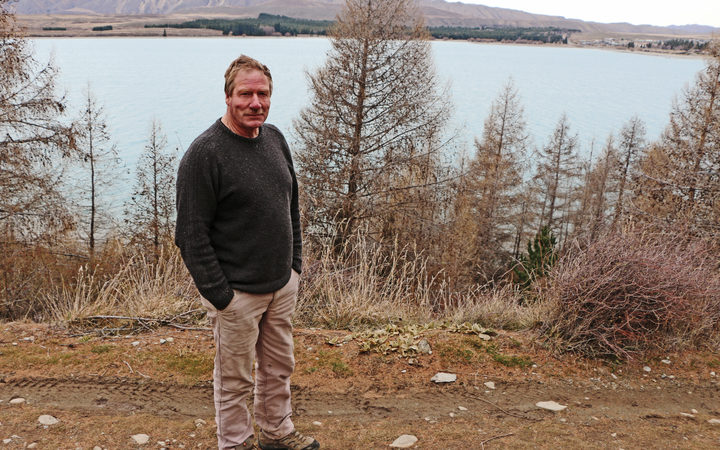 Mr Simpson said he had limited farming capabilities on the mountain because the track was so busy and there had to be a way for farmers to be compensated for providing opportunities to the public.

"Whether it's through a consenting process, where they allow you to get consents for other parts of development on your property...I don't know," he said.

Walking Access Commission acting chair Ric Cullinane said while he was sure farmers would like financial compensation for letting people on their properties, that could create more problems.

"The answer isn't always in the money.

"If people are starting to pay for access than the responsibility of the people receiving the money goes up." 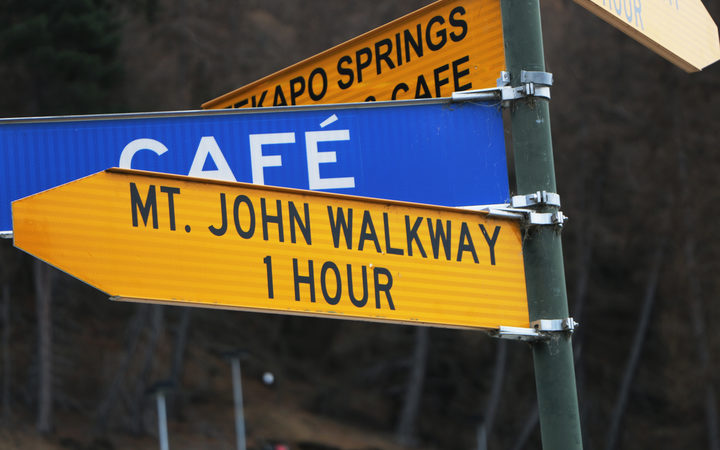