A small rebellion is brewing in two northern Horowhenua settlements. 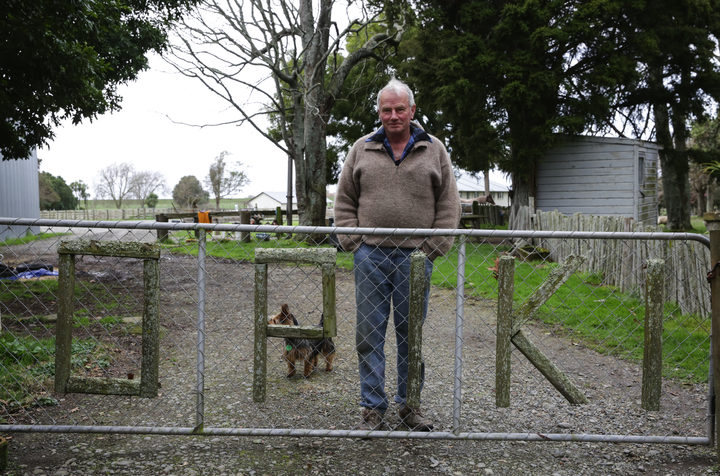 Opiki sheep farmer Clive Akers said he has to pay far more in rates to the Horowhenua District Council than his sister, who farms across the river, has to pay to the Palmerston North City Council. Photo: RNZ / Richard Tindiller

Residents in Tokomaru and Opiki have started a petition and are holding community meetings to break away from their district council based in Levin, and join the city council in Palmerston North.

The agitation has been long-lasting, going back three decades or so to when Esma Stevenson and her husband Colin were adding huge boilers and old slipway winches to their steam engine museum, which put their township on the tourist map.

"When Colin tried to do it many years ago, he seemed to be a very lone voice," Mrs Stevenson, who's 83, said.

"So I just feel in honour of him, that I will join up with the people who are pushing for it now, and it's absolutely wonderful that these days Opiki has come in as well."

The slights are as long-standing as the agitation. 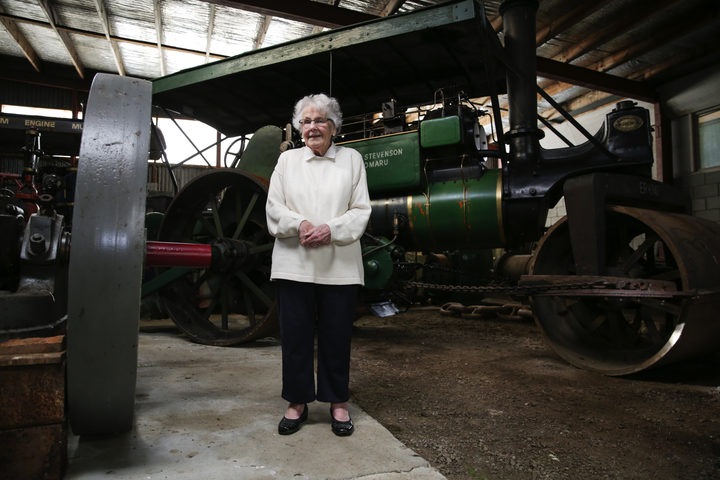 Esma Stevenson said it's good to see that Opiki has now joined Tokomaru in wanting to break away from the Levin-based district council. Photo: RNZ / Richard Tindiller

"Many years ago when Horowhenua was having their centenary, Colin was on a committee, a book was going to be published," Mrs Stevenson said.

"When he saw the draft copy, opened up the first page with a map of Horowhenua, Tokomaru wasn't even on it."

Several hundred of the area's 1200 residents have signed a petition to break away.

The Horowhenua District Council has had recent conflict and controversy between the mayor and councillors, but Opiki sheep farmer Clive Akers said that was not why he had signed.

"It would be unfair to say that we disapprove of the present council. No, it's something we want to do," Mr Akers said.

"I mean a lot of the locals go and retire in Palmerston, they don't go and retire down to Levin ... we'll all end up in a cemetery up there anyway." 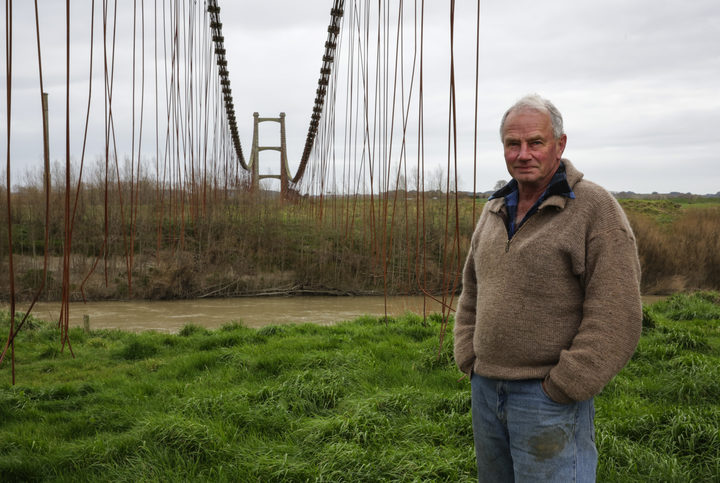 Four generations of the Akers family and their neighbours have always faced north. From the expansive back lawn of the family homestead Hugh Akers built, looking north you can see the cables dangling down from the old Opiki toll bridge he also built, to get flax to market across the Manawatū River, which at this point marks the council boundary.

To the south, the township of Shannon is also part of the same Horowhenua District Council ward, Miranui, and ward councillor Ross Campbell called a meeting on the issue last week.

He invited the Palmerston North City Council, he said, but was turned down.

"That hit a raw nerve a bit, and people realised that they would be on the outside, or the lower side, of Palmerston North and may not get any attention from the council there either," said Mr Campbell, who runs an owl tourism venture in Shannon.

"So as one guy said, better the devil you know than the one you don't know."

Palmerston North mayor Grant Smith said he got a late and informal invite to the Shannon meeting, and needed more notice to be able to attend.

At any rate, it was up to Tokomaru and Opiki to decide where their "community of interest" lay, and take any request for change to the Local Government Commission, Mr Smith said.

"There's no obstacles from us."

For Clive Akers and other farmers, a sore point about southern control is the rates bill that goes with it: Twice as high, he said, at around $90 a hectare, as what his sister who farms across the river, pays in city council rates.

"For that the only thing visible we see is a recycling container by the Opiki School. Our side roads leave a lot to be desired, we very seldom get good road maintenance." 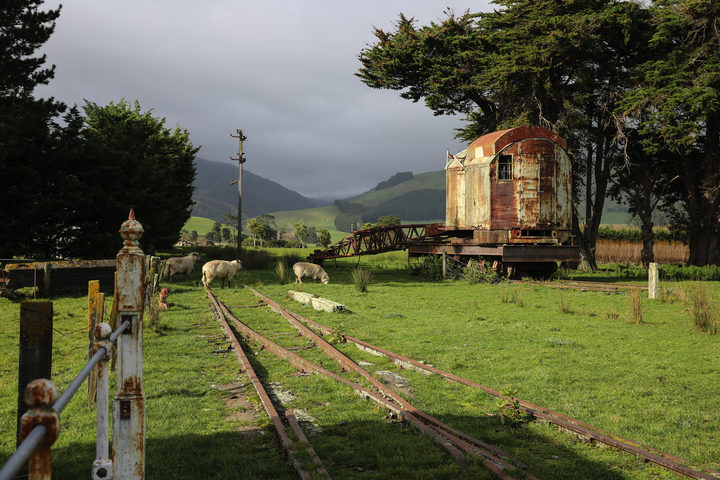 It would not be lost to the township, she said, as the engines are too heavy to move far.

She herself will also be staying put, but hoping she does it under the aegis of the city council. 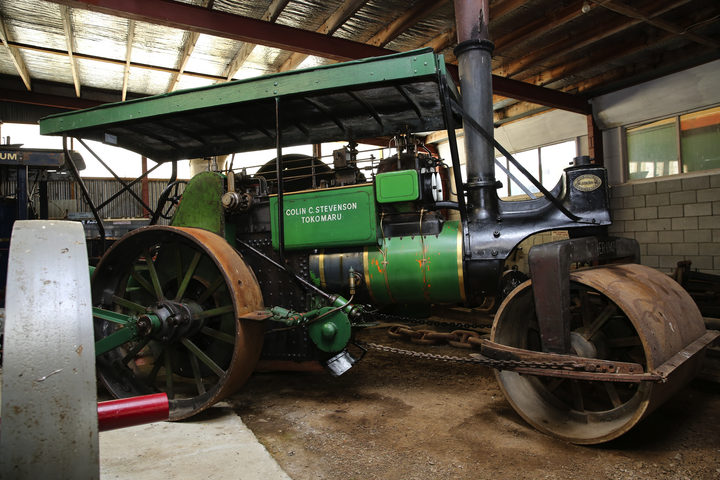