A service that provides emergency accommodation and counselling for perpetrators of domestic violence is opening a third house in Auckland next month. 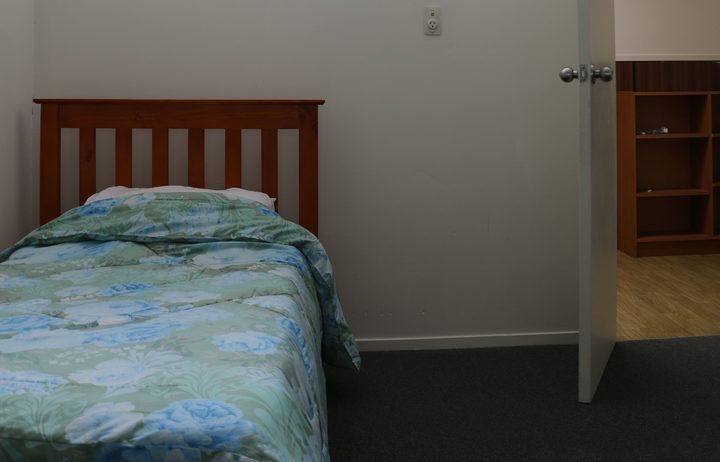 Gandhi Nivas already has two houses - one in Ōtāhūhū and another in Te Atatu.

The centres are based around the idea to take perpetrators out of the family environment instead of taking the victims from their home.

It received a further $1.7 million worth of funding from ACC for its second service, after receiving $1.3 million for its Ōtāhūhū house in 2016.

But Gandhi Nivas founder Ranjna Patel said the organisation had not received funding for its third service just yet.

"I think we need to prove ourselves to ACC with the second house - our capability and our capacity but the need is also very high."

Police Inspector Brent Batty said a review would be carried out in October to see what impact the Te Atatu service has had.

"But anecdotally, some of the responses we're getting from service providers, from men who've been invited into the house and also police officers who are using it as a tool for family harm prevention have given really positive feedback."