Christchurch has been reinstated as a refugee settlement location, more than seven years after the first Christchurch earthquake. 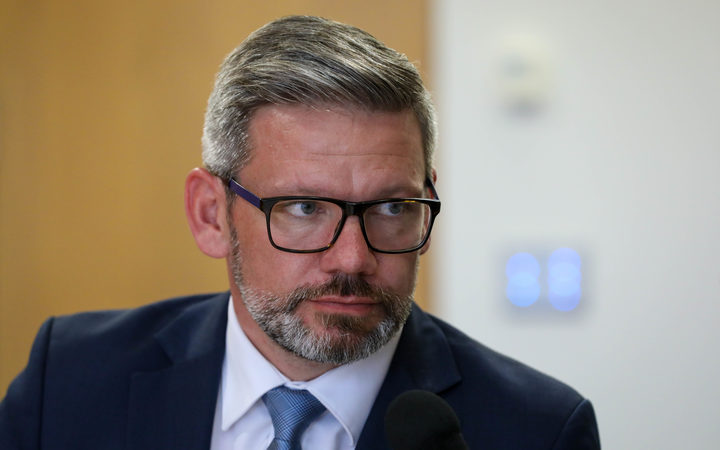 About 20 quota refugees from Afghanistan and Eritrea will be resettled in Christchurch during March next year, with 40 more to be added throughout the rest of 2019.

Immigration Minister Iain Lees-Galloway said the reinstatement was great news for refugees and for Christchurch itself.

"It shows the city is once again able to welcome some of the world's vulnerable people and let them be part of a fantastic place to live," he said.

Christchurch was suspended from being a settlement location following the September 2010 earthquake, which at the time had placed significant pressure on the city's core services.

"Today we're announcing that Christchurch is once again in a position to be able to accept refugees," said Mr Lees-Galloway.

The re-instatement was also a step toward the government's goal of increasing the quota to 1500 per year, with Mr Lees-Galloway saying he hoped to add more refugees to Christchurch as time went on.

A spokesperson for the Red Cross, Rachel O'Connor, said Christchurch had a long and proud history of welcoming refugees with open arms.

"The story of refugees resettling in Christchurch has been quite a rich one in terms of what value they've added to the city that's made it this amazingly rich and diverse New Zealand city that we know today."

Ms O'Connor said she hoped the number of refugees would continue to increase as Christchurch rebuilt its core services.