Teachers are preparing for a full-day strike for the first time in 24 years over a pay rise and a bid for smaller class sizes.

Here's all you need to know about the strike. 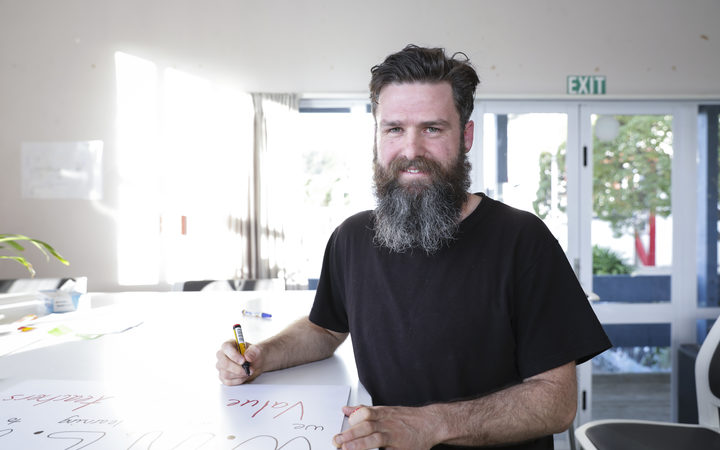 Primary and intermediate school teachers who are members of the Educational Institute will go on strike on 15 August.

Teachers who are not union members will not be on strike.

However, principals' groups have told RNZ News that most schools will not be able to open for instruction because they won't have enough teachers on deck. They expect the vast majority of the 1945 primary and intermediate schools around the country will be shut, though a few might provide supervision for a limited number of children.

The decision to open a school, shut it or provide supervision is up to each school's boards of trustees.

What does that mean for parents?

Most parents will have to arrange childcare for their children tomorrow.

Some after-school care providers have extended their hours for the entire day and organisations including sports clubs and other community groups are also providing full-day programmes.

Schools that are providing supervision will have informed parents, but with few teachers working they will be able to look after only limited numbers of children.

A bright spot for commuters is there will be fewer cars on the road driving children to school tomorrow morning.

What will striking teachers be doing tomorrow?

The union has organised rallies in all the main centres and many regional towns.

Most of the events are happening about midday.

In Auckland there will be a march down Queen Street to Aotea Square. In Christchurch, union members are meeting in Cathedral Square and marching around the city, while in Wellington they will meet at the Westpac stadium before marching to Parliament.

Why are teachers and principals striking?

Negotiation of the collective agreements for primary and intermediate teachers and principals has stalled.

The Education Ministry and the Educational Institute have tried mediation to break the deadlock, but without success.

The union entered negotiations with a claim that included a 16 percent pay rise over two years for primary school teachers, special education coordinators in every school, and smaller class sizes.

The ministry offered increases ranging from 14 percent over three years for new teachers through to six percent for experienced teachers.

Collective agreement negotiations between the Educational Institute and the Education Ministry are scheduled to resume next week.

The union says it will go back to its members with any further offers from the Education Ministry and that's when they will decide if further industrial action is required.

It won't say how much it has changed its initial claim, or how far the ministry has come in negotiations.

The NZEI says it wants a settlement that attracts more people to teaching and keeps them in the profession.

How hard the union's members will fight to get the results they want remains to be seen. However, last year the union warned them to be prepared for the industrial fight of their lives and last month they underlined their commitment by voting to extend tomorrow's strike from a half-day to a full-day.