The Christchurch City Council is promising to stop putting chlorine in tapwater by January, though staff say that deadline is tight. 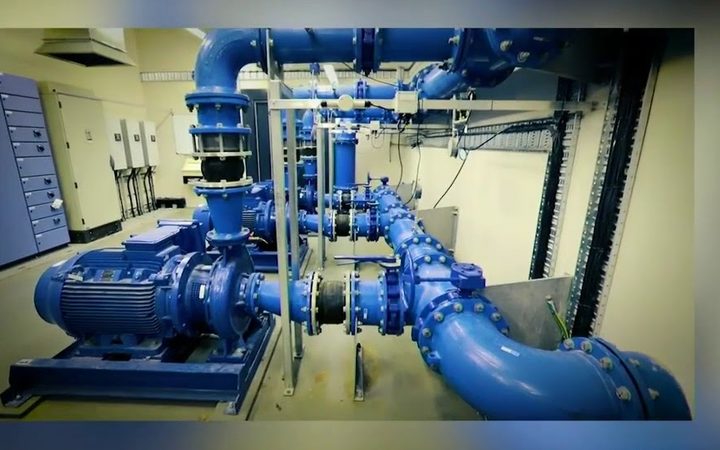 The council voted for chlorination in January because some of the city's 156 wells are at risk of contamination during flooding.

At the time, it promised chlorination would last only a year.

But a council report released last week said that was not long enough to upgrade some of the wells and stop the chlorine.

At a meeting on Thursday, programme manager Helen Beaumont told councillors that staff were still working out how that target could be reached.

Prior to that meeting, she told RNZ the timeframe was very tight.

"What we have done is mapped out a programme for the full remediation works ...and we can't do that within the timeframe," she said. "Now, we are looking at the alternatives."

That included rolling out more UV treatment, getting more contractors and drilling rigs, and pushing out a water conservation campaign.

Despite the challenges, councillors reconfirmed they wanted to keep the 12-month timeframe.

Deputy mayor Andrew Turner, who is filling in for Lianne Dalziel while she recovers from a concussion, told the meeting he did not want chlorination any longer than necessary.

"I'm reasonably confident that is the view we would take at that time."

Mr Turner saw UV treatment as a way to achieve that goal. A report on this option is due at a council meeting on 23 August.

"I think it is clear ...that chlorine isn't the only tool in the toolbox," said councillor Paul Clearwater.

However, some councillors were worried that the deadline would slip by.

"We were very clear we were going to do this for 12 months and I think the one thing missing in this report is that fact," said councillor Raf Manji.

"There is an assumption we may continue the chlorination beyond 12 months, I certainly don't hold that position."