Securing Christchurch's water system and ultimately stopping chlorination could cost as much as $40 million. 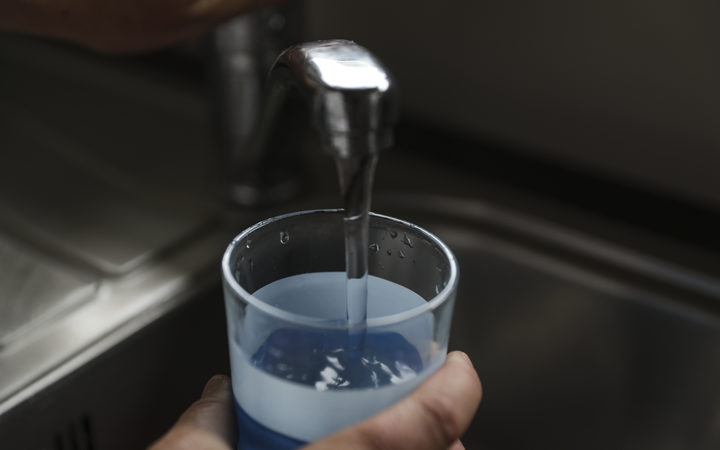 The Christchurch City Council started chlorinating Christchurch's water in March, after concerns were raised - in light of the Havelock North water contamination crisis - about the safety of the water supply.

Christchurch Mayor Lianne Dalziel said today that by hell or high water she would get the chlorine removed from the water, but new figures showed it would be a costly process.

The council dropped a last minute agenda item into today's meeting, by adding an update on how it is progressing on securing the water system, and thereby allowing for chlorination to be removed.

The council's programme manager of Water Supply - a role created specifically to fix the water issue - said the council wanted to rely more heavily on above-ground pump stations, which are easier to make secure, but that would take longer than the 12 months allocated to get the work done to allow the removal of chlorine.

In April, the council approved $21 million to convert 81 wellheads from underground to aboveground and to drill one new well.

Ms Beaumont said the April report was clear that it didn't cover another 19 wells that go into a shallow aquifer.

"We are going to do some work on that shallow aquifer to determine whether or not it is a secure aquifer. We are doing some analysis of the age of the water which will help us in that.

"Then we will decide what work will be done on those 19 wells. If we replace all 19 wells that would add approximately $19 million to the programme, if the water is secure and we simply raise the well-heads that would be a lot less, it would only be around five million."

However, former Christchurch Mayor Garry Moore said he was worried that that expensive process was another example of getting caught up in hysteria, much like the fear that drove Housing New Zealand to evict tenants over tiny traces of methamphetamine.

"I'm wondering if we've got the same thing with water in New Zealand, where a seemingly innocuous outfit called Water New Zealand - which you would assume was a scientific organisation - isn't at all.

"It's a lobbying organisation and they have an agenda which I find quite offensive." 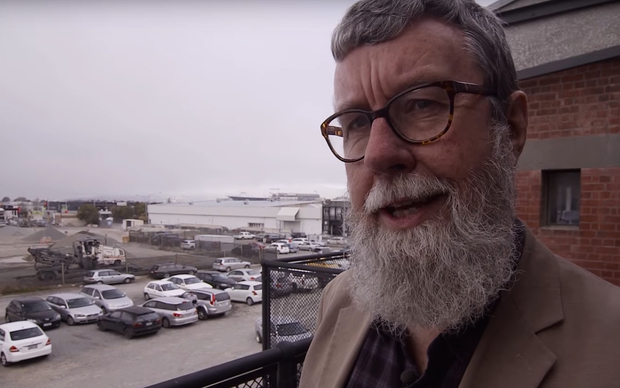 Mr Moore said there was a conflict of interest in the role of the council's head of three waters and waste, John Mackie, who is also a board member with lobby group Water New Zealand, which has been pushing for chlorination and privatisation of water.

The Water New Zealand board made a submission for chlorination of water to the government inquiry into the Havelock North water contamination, as did Mr Mackie in a personal capacity.

Water New Zealand chief executive John Pfahlert said the board's view was based on wide consultation within the sector, and there was no conflict in Mr Mackie representing that view.

"Mr Mackie was elected from a membership organisation based on his technical and professional skills," said Mr Pfahlert.

"He has a good reputation around the sector and the position that he is adopting at Christchurch is entirely consistent with the views that he has been representing when Water New Zealand adopted its policy to council that water be chlorinated or treated."

Mr Mackie wouldn't comment, but Christchurch City Council chief executive Karleen Edwards said in a written response that the advice to temporarily chlorinate the water came from the Canterbury Medical Officer of Health after the Drinking Water Assessor advised that the groundwater source was no longer considered provisionally secure.

This was in response to a new, stricter interpretation of the standards for groundwater security being used by the independent engineer who assessed the well heads.

Water New Zealand had many members, including employees of most if not all councils and council controlled water companies, and the lobby group was not involved in the decision to chlorinate, she said.