The New Zealand Nurses Organisation (NZNO) has accepted the latest pay offer from their DHB employers. Here's what you need to know. 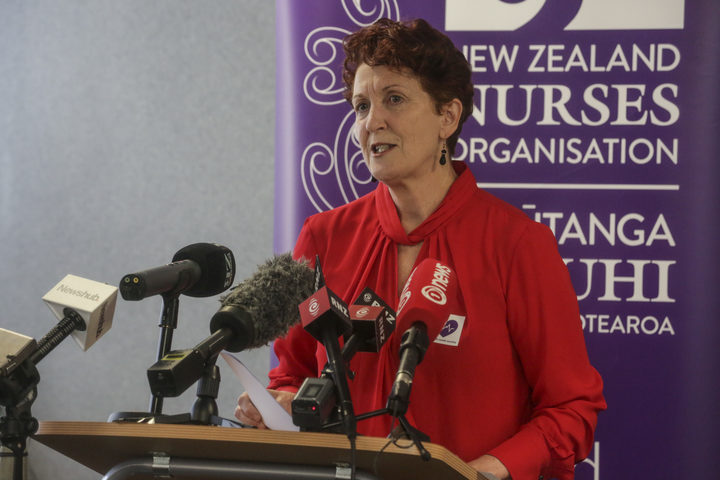 The offer ratified today was the fifth from DHBs, worth at least $520 million.

This marks the end of the row over renewal of the multi-employer collective agreement.

It follows a day-long strike last month and nearly a year of negotiations between both sides for 30,000 nurses in public hospitals and 20 DHBs.

A new paystep at the top of the pay scale, called 'Step 7', will now be implemented on 4 May 2020, 12 months after Step 6 is implemented and in line with the general salary progression in the collective agreement (MECA).

The previous offer had the implementation date of 1 August 2020 and was outside the term of MECA.

What this means for wages:

Nurses will get three pay increases over the next 18 months.

A national framework will be implemented to provide in "plain language" bi-monthly updates to each local nursing and midwifery workforce. This will provide transparency for teams to monitor safe staffing and progress of CCDM.

What is the CCDM?

The Care Capacity Demand Management (CCDM) is a hospital staffing programme that helps DHBs match demand for services with resources.

What are some of the other points in the DHBs offer?

The government has welcomed the settlement. Here's how Prime Minister Jacinda Ardern and Health Minister David Clark reacted to the news.

What is the Accord?