The government's move to close down private charter schools will force Māori youth back into a state system that has "already failed them", says high-profile Māori leader Lance O'Sullivan. 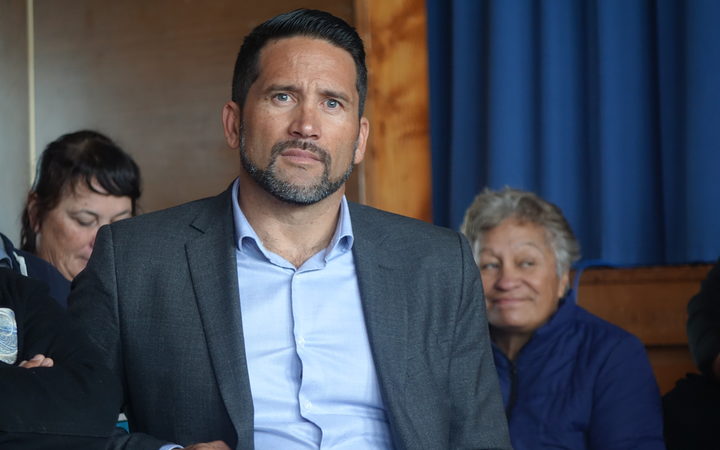 Dr O'Sullivan has thrown his support behind the campaign led by Sir Toby Curtis and Dame Iritana Tāwhiwhirangi against the closures because of his own experiences.

"I was a student who failed twice in the traditional education system," he said.

"It was only when I had the privilege of attending a school where my own culture and language was valued and encouraged that I understood that I had the ability to succeed and create a better life not only for me and my family, but also for others," he said.

Six of the 11 charter schools have a Māori roll of 87 percent or higher.

"Some of them are travelling four hours a day to get to their charter school and they wouldn't get out of bed to walk five minutes down the road to their state school.

"So that tells you something about how they're engaging students that previously the state system says we can't do anything with."

Dr O'Sullivan said he was calling on the government to "put aside ideology" and give Māori youth an opportunity to learn in an environment that worked for them.

"There's self-serving interests at heart here and protectionism from the old establishment."

In February, Education Minister Chris Hipkins announced all charter schools would have to close by the end of this year unless they were accepted into the state system.