The Overseas Investment Office has approved the sale of more than 40,000 hectares of South Island high country land to a Czech businessman, Lukas Travnicek, who has permanent New Zealand residence. 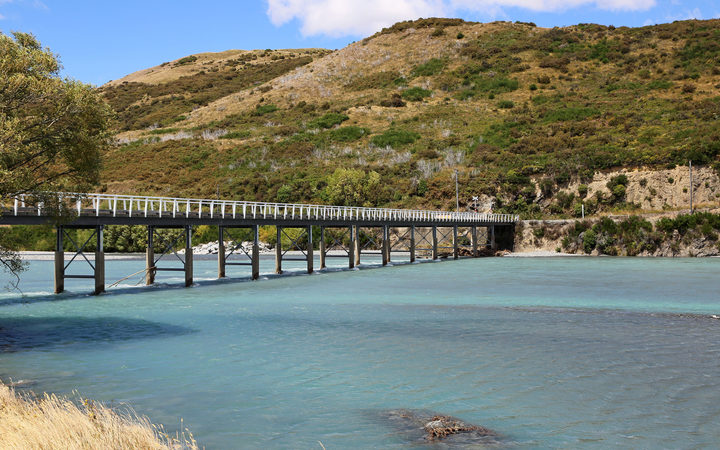 The land in question is Mount White Station, a 120-year-old sheep and beef station near Arthur's Pass.

It includes 39,337 hectares of Crown pastoral lease and 678 hectares of freehold land in Bealey.

The property includes almost 1000 hectares, known as Riversdale Flats, which was set aside for inclusion in a national park in 1901.

This did not happen when Arthur's Park National Park was created in 1929, and the land was included in the Mount White pastoral lease in the early 1950s.

Riversdale Flats has been leased and grazed as part of Mount White Station since the 1890s.

Land Information said it would meet with Mr Travnicek's to begin discussions about Riversdale Flats.

Mr Travnicek was granted a New Zealand permanent residency visa in November 2013, and his wife and children are New Zealand citizens.

He needed OIO approval because he returned temporarily to the Czech Republic in May 2017, so he was not currently ordinarily resident in New Zealand and is considered an overseas person under the Overseas Investment Act.