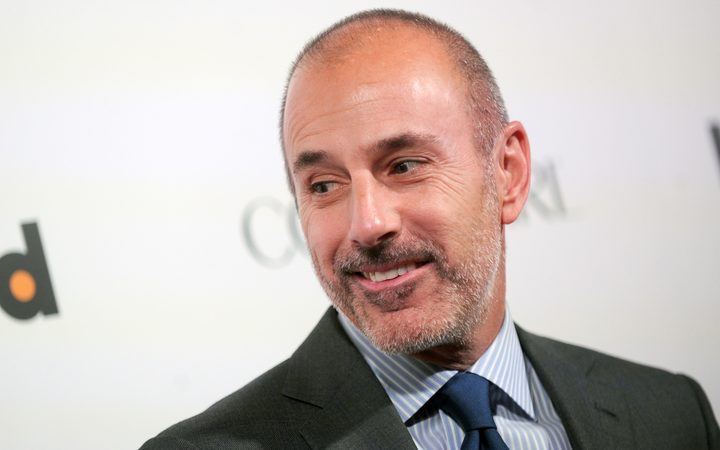 The former anchor of NBC's Today show purchased the lease to the station on the shores of Lake Hāwea for $13 million last year.

He survived a good character test by the Overseas Investment Office (OIO) after being dumped by NBC over sexual misconduct allegations.

Now the Walking Access Commission wants to negotiate use of an unsealed road for trampers and hunters but has reportedly been told by Mr Lauer's lawyer that it will need to pay him potentially millions of dollars in compensation.

Mr Peters told Morning Report the sale wasn't handled properly, as access should have been a condition before the lease was granted. 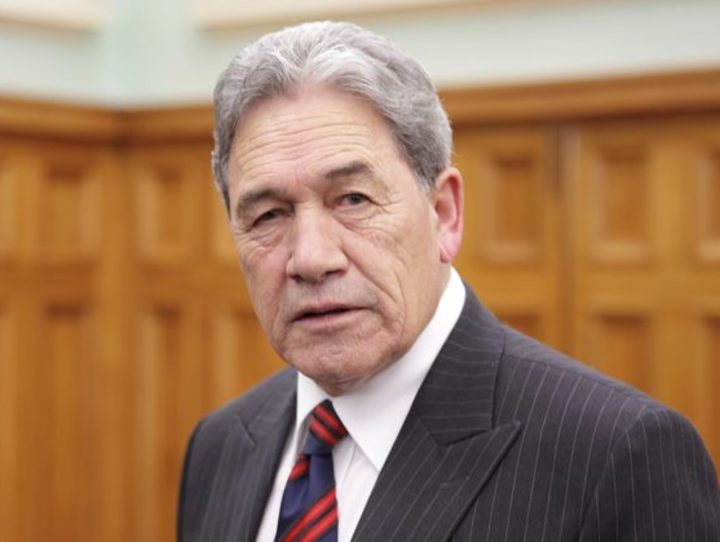 "Looking at it very closely, it seems that somebody slipped up here," he said.

"Otherwise why would he have his lawyer mounting a legal case in his defence at this point in time when it should have been a condition [before granting the lease]."

He said the lease had a proviso that there be an easement, but was unclear.

"I don't think the situation is quite as hopeless as some might suggest and I don't think we should be paying to compensate Mr Lauer," he said. "I'd do my utmost to ensure that the taxpayer didn't pay any money at all."

Mr Peters said the government was looking at the case closely, and there needed to be changes to the law.