Researchers have secured funding to see if new cancer vaccines could stop breast cancer spreading to other organs or returning at a later stage. 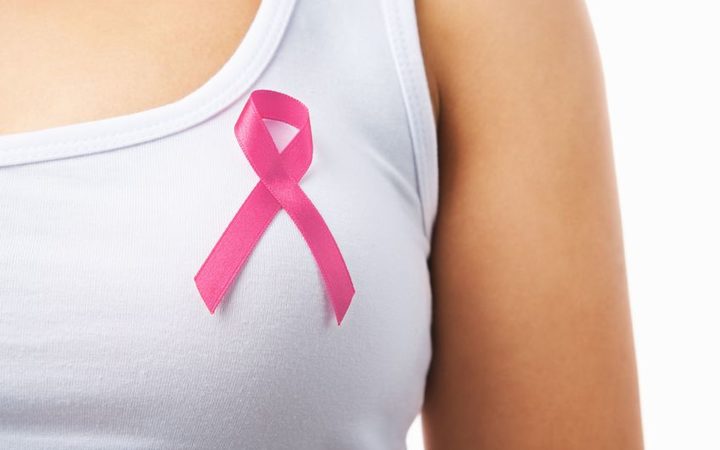 The Malaghan Institute of Medical Research's cancer immunotherapy team have received a quarter of a million dollars in funding, from Health Research Council (HRC), Breast Cancer Cure and Breast Cancer Foundation NZ, to carry out the research.

"In breast cancer, this can happen many years after a patient's initial treatment. Metastasis - the spread of the cancer cells from the place where they first formed - is a devastating event."

Using a targeted vaccine to induce an immune system response in tissues where cancer was at risk of recurring could stop relapse, he said.

"We've not got a better idea for what might make them useful," he said.

"It seems that they're not very useful in people with very active disease but they play a role where perhaps people have had an initial treatment and we're trying to prevent late relapses."

Dr Weinkove said through models, researchers could see that early trials showed the vaccines were inducing immune responses for cancers such as HER2, which is a cancer that tests positive for a protein called human epidermal growth factor receptor 2.

"Without targeted therapy, HER2 is associated with increased risk of recurrence.

"We're particularly interested in immune responses against HER2 in different organs, to help determine how these vaccines might be best used."

The research builds on a collaboration with Victoria University of Wellington and the Breast Cancer Foundation funding to develop synthetic breast cancer vaccines.