Scientists have taken a step towards one of the biggest goals in medicine - a universal blood test for cancer. 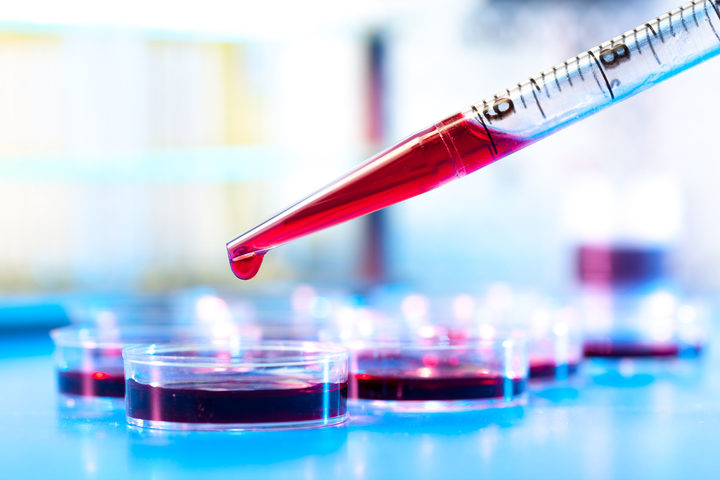 Scientists are one step closer to a universal blood test for cancer. Photo: 123RF

A team at Johns Hopkins University has trialled a method that detects eight common forms of the disease.

Their vision is an annual test designed to catch cancer early and save lives.

The Cancer Seek test looks for mutations in 16 genes that regularly arise in cancer and eight proteins that are often released.

It was trialled on 1005 patients with cancers in the ovary, liver, stomach, pancreas, oesophagus, colon, lung or breast that had not yet spread to other tissues.

Overall, the test found 70 percent of the cancers.

The earlier a cancer is found, the greater the chance of being able to treat it.

In a real test of its usefuleness, Cancer Seek is now being trialled in people who have not been diagnosed with cancer.