Squabbles between Australia and New Zealand have usually been fairly lightweight affairs, the kind you'd find in many big sibling-little sibling relationships. 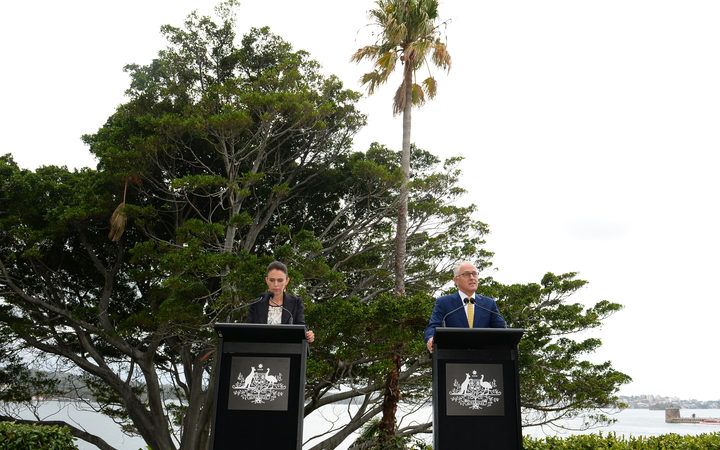 They've typically stemmed from the sporting field, or over who can lay claim to celebrities, or "Australia's" greatest racehorse, the New Zealand-born Phar Lap.

But recently a relationship forged on World War One battlefields, and historically described as "special", has developed a decidedly frosty edge.

How tensions have escalated

Last year, the bilateral relationship was rocked ahead of New Zealand's election when Australian Foreign Minister Julie Bishop said she would find it "very difficult to build trust" with a New Zealand Labour government.

The outburst came after Labour figures were accused of colluding with Canberra counterparts to damage Australia's conservative government by helping to drag former deputy PM Barnaby Joyce into a dual citizenship controversy.

In 2014, Australia toughened immigration laws on expelling expats convicted of crimes. This has led to some 1,300 people being deported to New Zealand in the past three years - the most of any nationality.

Some argue this is down to numbers, with New Zealanders the second-largest expat group here after Britons.

But an Australian parliamentary inquiry this week heard from lawyers and New Zealander lobby groups that their compatriots were disproportionately affected, with assertions made that Australia was sweeping the streets to deport minor offenders.

The issue took another twist recently when a 17-year-old New Zealander was held in a Melbourne adult detention facility for four months, sparking a bilateral row.

Acting New Zealand PM Winston Peters reminded Australia of its commitments to the United Nations Convention on the Rights of the Child. Justice Minister Andrew Little followed by saying Australia's deportation of New Zealanders had a "venal, political strain" to it.

He added Australia "doesn't look like our best friend, our nearest neighbour".

Australia's Home Affairs Minister Peter Dutton hit back by saying Mr Little should think more carefully before speaking out. He reminded there was "a lot we do for New Zealand", such as using its navy to stop boatloads of would-be immigrants reaching the country.

This week, as if it was needed, Mr Peters stirred the broiling trans-Tasman waters again by demanding Australia should change its flag, alleging it had copied New Zealand's. (While Australia's was formally adopted in 1954, five decades after New Zealand's, the Australian design was chosen first, in 1901).

All told, it's been a tumultuous few years for the "friends across the ditch" - the colloquial term for the 2000km-wide Tasman Sea. But while some lament the deterioration of a once-special relationship, others call it a natural side-effect of fading colonial ties in the modern world. 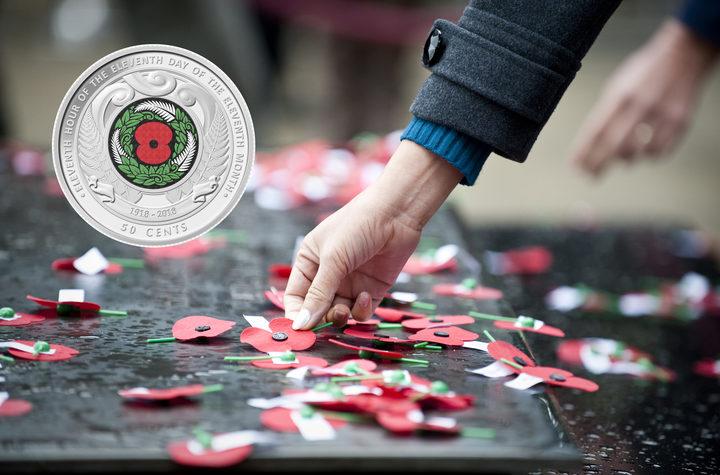 "The relationship is changing, and it doesn't appear to just be an aberration, after which it will return to normal," Bryce Edwards, a politics lecturer from Wellington's Victoria University, told the BBC.

"The two countries are inevitably moving apart, in the same way Britain and Australia, or Britain and New Zealand, have moved apart."

He said globalisation - especially of trade, travel and culture - meant "these state-to-state relationships are in flux all around the world".

"Like a personal intimate relationship, Australia and New Zealand are less interested in each other," he said.

"We're both 'seeing other people' - striking up new trading, cultural, sporting and visa arrangements with other countries."

Dr Edwards said while relations had been strained before, neither government now had "any substantial interest in smoothing over those differences".

However Peter Chen, senior lecturer in Sydney University's department of government and international relations, is not as pessimistic.

He said modern populist politics were at play in the relationship downturn. New Zealand MPs like Mr Peters score points at home by standing up to the country's big neighbour.

And with Australia caring less about New Zealand than vice-versa - a 2016 study by the Australia-Indonesia council showed a third of Australians did not even name New Zealand as a regional neighbour - Australian MPs had little to lose by offending New Zealand, according Dr Chen.

But he said the countries would always be tightly linked in many ways. New Zealand relied heavily on Australia for trade and tourism, sporting and cultural bonds remained strong, and strong cooperation also existed on matters including regional standards for goods and services.

"If you get a bike helmet, the sticker inside says 'Australia-New Zealand Safety Standard'. We have hundreds of such agreements, a high level of integrated governance that most people don't realise," Dr Chen said.

"Also, while Australia and New Zealand compete for influence in the region, increasingly we're being drawn together with regard to the South Pacific resisting the influence of China.

"People who say 'we're going to drift apart' don't know what they're talking about. We're too heavily integrated."

Maree Hart, an expat New Zealander who's lived on Australia's Gold Coast for 30 years, said though politicians traded blows, at a personal level no change had been felt.

"There's always good-natured banter here about 'the bloody Kiwis', and all the old New Zealand jokes, but people don't talk about the political moves at the ground level," she said.

"I think if it ever really came to the crunch, that mateship between Australia and New Zealand would always be there."