The NZ International Film Festival is in full swing in Auckland, has just kicked off in Wellington, and is about to roll into Christchurch and Dunedin. RNZ takes a quick look at five of the best documentaries from this year's selection. 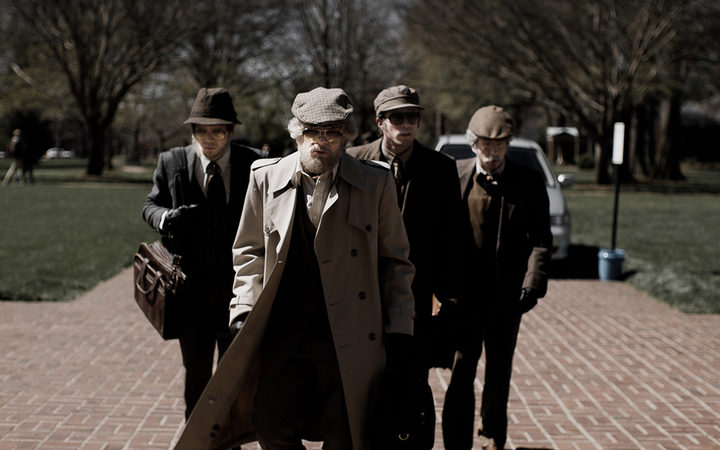 In 2003, two bored, privileged American college students managed to talk each other into thinking that pulling off a multi-million art heist would be the easiest thing in the world, and then invited two more acquaintances into the conspiracy.

American Animals' action flips between dramatisation and to-camera interviews with the characters' real-life counterparts, though ring-leader Warren Lipka does such a good line in accidental self-parody that sometimes it's hard to distinguish between the two.

Location changes half-way through conversations and re-wound or re-played scenes help to highlight the inaccuracies and conflicts in the four men's recall of how things happened, but the biggest question - why on earth did they do it? - goes unanswered.

The film invites the audience to become co-conspirators, but the attempted heist is painful to watch when it finally plays out (pretty much the way you'd expect). The chief sticking point for the squeamish robbers is how to incapacitate the special collections librarian - leading to an excruciating, dark piece of slapstick that, together with the film's coda, makes you feel guilty for having enjoyed the ride. 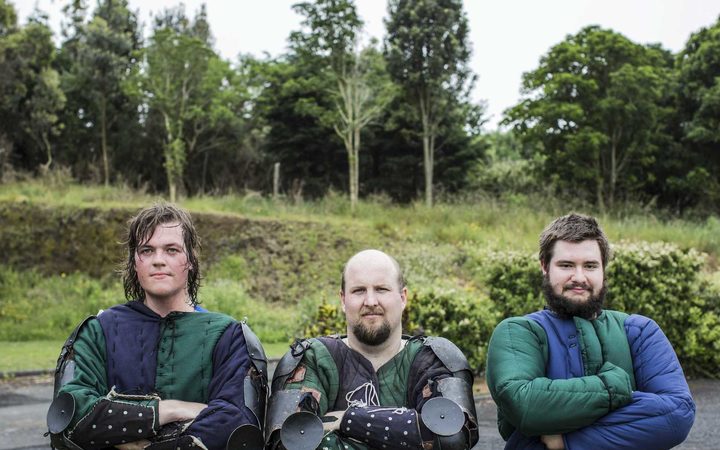 I love this local doco. It has everything - romance, conflict, international travel, action, wolves.

Bludgeon follows a team of competitive medieval fighters (and let's be clear, they are not role playing, they are literally bashing each other with swords and other medieval-type implements) as they prepare to represent New Zealand at a tournament in Sweden.

The cast of characters is delightful, and my initial fears that the filmmakers would take the piss out of them was soon extinguished by how beautifully each one of their stories was told. 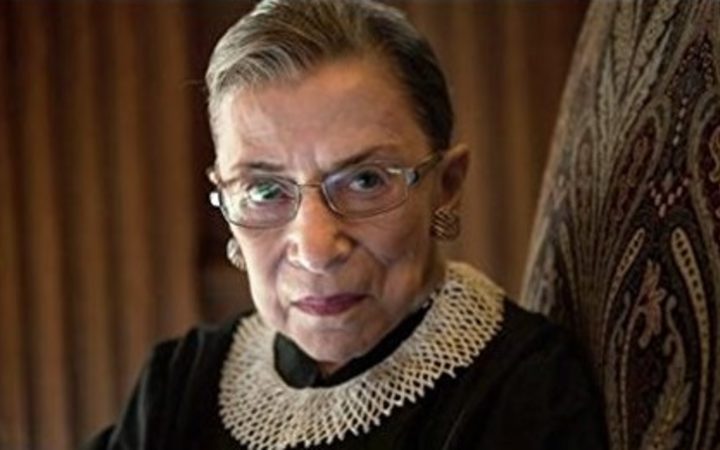 RBG will probably make you love US Supreme Court Justice Ruth Bader Ginsburg, but also feel really terrible about what you are doing with your life.

Seriously, she's a superhero, and her power is the ability to function without sleep. The documentary is very much a doting portrayal of the 85-year-old: if she's ever done anything bad in her life, you won't hear about it here.

But you will get a fascinating insight as to how the Notorious RBG, as she has been affectionately named by her millennial fans, came to be one of the most powerful lawmakers in the United States.

Also, there is some very excellent footage of her planking while wearing a sweatshirt that says "SUPER DIVA!" on it. 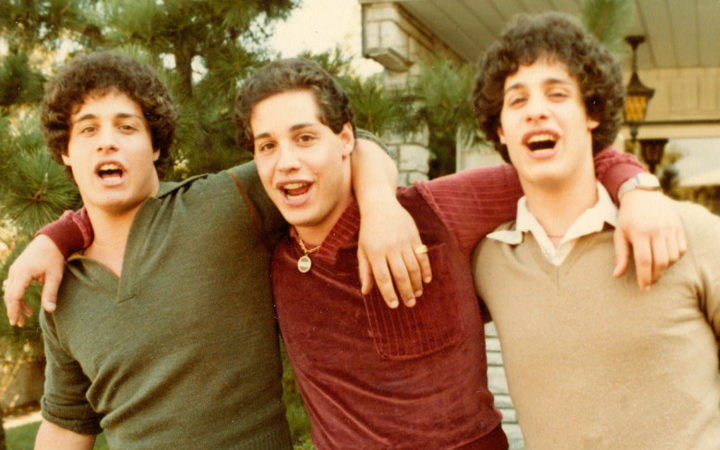 Like all the best documentaries, Three Identical Strangers starts off with an unbelievable story that only becomes richer, deeper and darker as it goes along. Starting off as a light-hearted family farce of three brothers finding each other after two decades apart, the movie takes a turn into true crime territory, as morally dubious scientific endevour crashes into the real lives of innocent people.

The story of Bobby, Eddy and David, and the way they were ripped apart before accidentally finding each other again, is a compelling story on its own, with the incredibly charming triplets unable to hide their absolute joy at being reunited. It can be seen in both archival footage of their innumerable TV appearances when they were young, and as they re-tell their story as middle-aged men, looking back on the whole circus with fondness, bafflement and more than a little regret.

But as the story progresses, director Tim Wardle's film gets into more profound territory, as the ancient question of nature versus nurture gets re-examined, and ethical questions about the boys and their treatment come to the forefront. The story becomes so much bigger than these three kids who were unnecessarily kept apart, but this documentary never shies away from showing the impact it has all had on three young brothers. 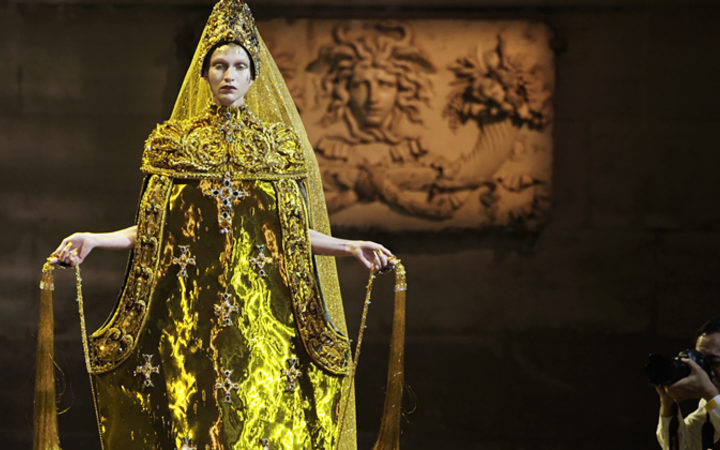 New Zealand filmmaker Pietra Brettkelly knew that moment would inform this film's visual treatment. Her mesmerising abstracted colours and light emit an emotional frequency that echoes the sumptuous layering of iconography and embroidery inherit in Guo Pei's garments. But the visual homage sits within a more traditional narrative. A compelling protagonist with a nearly insurmountable obstacle.

Guo Pei - whose designs are worn by China's elite and pop-icons such as Rhianna - sets her sights on gaining exclusive Haute Couture recognition. But she must maneuver her way through cultural obstacles and historical set-backs. European men have dominated Haute Couture; while fashion design was once a forbidden profession in China.

Guo Pei maintains she is a "person, not a nation", yet she carries the expectations of modern China, determined to mark its influence in the Western world.

From the fingertips of 500 embroiderers to Parisien runways, Brettkelly is given unfettered, intimate access to Guo Pei's ambition, relationships and a once-in-a-generation genius.