The brother of Matt Wallis - who is presumed dead after his helicopter crashed in Lake Wanaka - says the focus of the family was on finding the pilot and bringing him home. 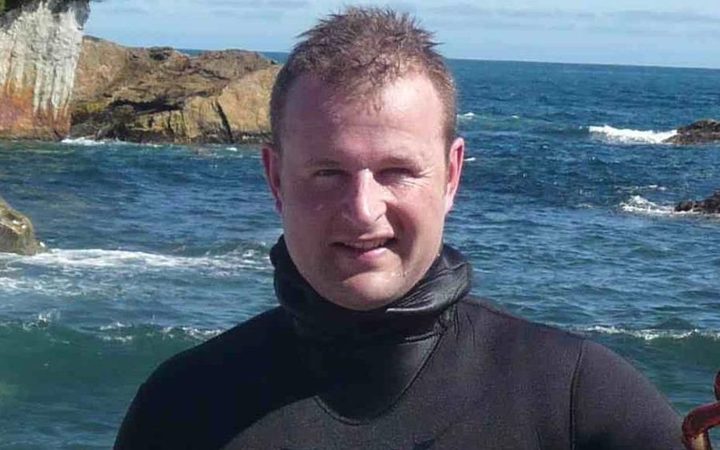 Mr Wallis was reported overdue on Saturday afternoon, when the Robinson helicopter he was flying disappeared from tracking systems shortly after takeoff from Wanaka Airport.

Wreckage has been found on the shore of an island in an arm of the lake.

Central Otago police said they presumed Mr Wallis is dead and they were now focused on returning his body to his family.

His brother Jonathan Wallis told Morning report that finding Mr Wallis was the "absolute priority" for the family.

But he said the search would not be easy.

"It is a very challenging search - it's a challenging environment, it's a very cold lake and it's a deep lake. Fortunately the area that we believe that Matthew is in is not as deep as other parts of the lake, but it still exceeds what would be normal or routine diving."

He said his brother was on a "very routine" flight when he disappeared.

"He was flying from point A to point B over a route he had taken thousands of times before."

Jonathan Wallis said there was a strong support network in the town, but the reality of the situation was not lost on the family.

Detective Sergeant Derek Shaw said police divers would shortly resume their search of the lake in the area near Stevensons Island where an oil slick was spotted on Saturday afternoon.

He said they would make an assessment today on whether they would need to call in more people and equipment.

Mr Shaw said there was some rain the area this morning but it should not hamper the search.