The pilot of a crashed helicopter at Lake Wanaka is not expected to be found alive and the focus of the search is now on a body recovery operation, police say. 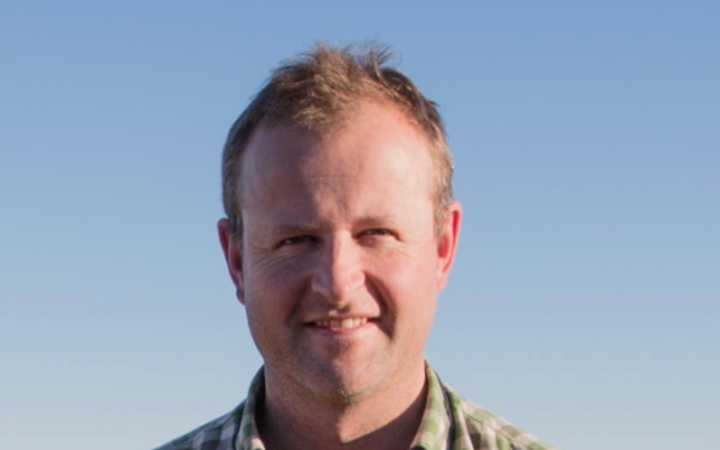 Searchers saw an oil slick on the water and found wreckage on the shore, but no trace has so far been found of Matt Wallis, who is the son of Warbirds over Wanaka founder Sir Tim Wallis.

Many local people are involved in the operation, including Land Search and Rescue, and Coastguard volunteers.

The Police National Dive Squad began a search of the lake this afternoon and will resume their search tomorrow morning.

The pilot's company, Alpine Helicopters, has also released a statement saying the flight was expected to take just 15 minutes.

It said it was a private flight that left at 12.54pm yesterday, with its last satellite position recorded at 1.03pm.

It was unable to be reached by radio at 1.08pm and was declared overdue at 1.16pm.

It is asking people to respect the ongoing search operation.

The Mayor of Queenstown Lakes, Jim Boult, said Mr Wallis was very well known to the local community and he was shocked to hear the news.

The Wallis family was an institution in the district and his thoughts were with them, he said.

Two air accident investigators were due at the scene today.