Ten percent of New Zealanders have been using an oven to heat their homes this winter, according to a survey conducted by the Salvation Army. 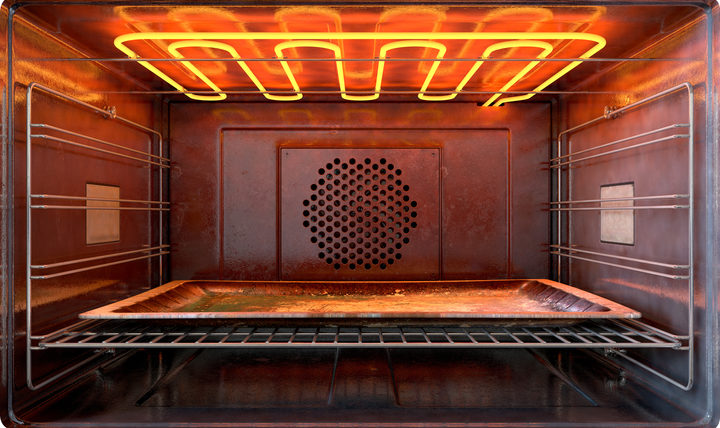 Some New Zealanders are using their ovens to heat their homes instead of heaters, a poll has found. Photo: 123RF

The organisation polled 1005 people and found 45 percent of them had gone without home heating in the last year due to cost.

Salvation Army spokesperson Jono Bell said the results were alarming and showed the winter struggle had gone much further than usual this year.

"While most New Zealanders are using a heat pump to warm their home this winter, one in 10 are warming their home using just their oven or stove," Mr Bell said.

"Unfortunately conventional heating is often the first to go when money is tight - it's common for us to see families pull mattresses into the lounge and bunk down to share heat in the winter.

"The oven door will be open and cranked up high, these families know about the inefficiencies of using an oven to heat the home, but for some, it's the only choice they have."

Mr Bell said 37 percent of those surveyed skipped a meal and 16 percent missed a rent or mortgage payment in the past year because they could not afford it.

"The largest proportion of people we're seeing this winter are seeking food relief," he said.

"No one should have to choose between warmth, food or shelter, but this is becoming more of a reality for a wider spread of New Zealanders."

The nationwide Pureprofile survey of 1005 New Zealanders aged 18 and over was conducted during 20-22 June 2018.