A tourism advocacy group says it will accept a new border levy for international travellers, as long as the money is used to benefit visitor experience in New Zealand. 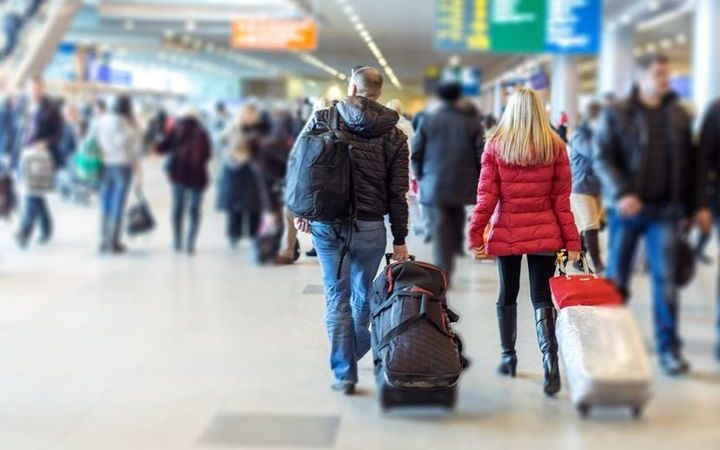 Under the proposed International Visitor Conservation and Tourism Levy, most international visitors entering New Zealand for less than 12 months will be charged, with the rate set at between $25 and $35.

Australians and people from most Pacific Island Forum countries would be exempt.

In a parliamentary submission, Tourism Industry Aotearoa said it supported the tax, because the sector had been struggling under the strain of intense economic growth.

"The pace of growth has exposed decades of infrastructure under-investment by central and local government," said the submission.

"It is widely accepted across industry and government that New Zealand must address current and approaching public infrastructure deficits, respond to community concerns and build future industry capability."

The group said a survey of tourism operators indicated that most were also in favour of the levy, but wanted the profits to be directed into areas that would benefit the overall sector.

"The IVL allocation process needs to be transparent and equitable, with clearly set methods of resource allocation, reasons for project selection and a robust tendering process," said the submission.

"The funds must only be allocated after the project to be funded has been fully assessed and has been found to meet government and industry strategic goals."

Consultation on the proposed levy is open until 22 July 2018.

The tax will be collected through visa applications and a new Electronic Travel Authority.