A well-known bridge in Central Otago will undergo additional repair work after unexpected damage was found. 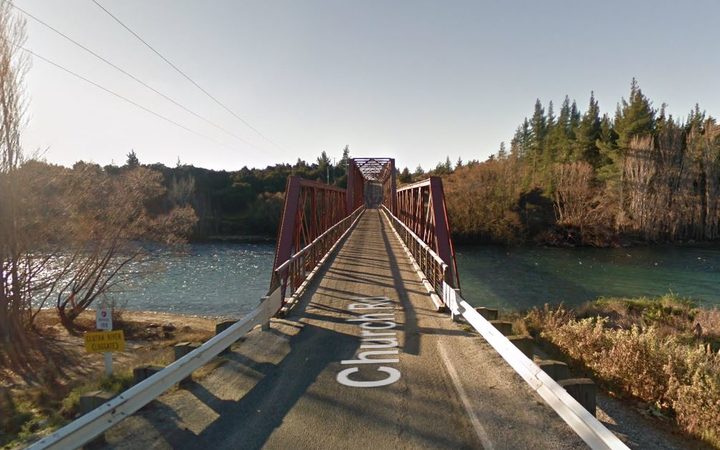 Traffic delays and bridge closures are expected for the red Luggate Bridge along State Highway 8A between Wanaka and Tarras from Wednesday until 31 July.

Timber running boards and deck boards would be replaced and the deck would be strengthened, Mr Jarvis said.

"People will need to build in extra time on their journeys as delays can be expected for the duration of the project."

Detours will be in place along Camp Hill Road while the bridge is closed between 7pm and 6am from 22 July until 28 July.

The bridge will also be closed between 9am and 5pm on 31 July for the removal of scaffolding.

The additional cost of the repair work is unknown at this stage.