After more than a century the unknown remains of 17 Māori and Moriori ancestors have returned to Aotearoa. 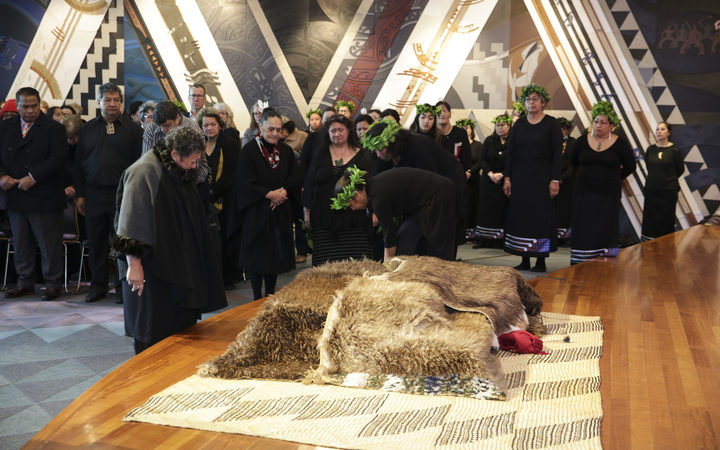 In an emotional pōwhiri at Rongomaraeroa Marae this morning, local iwi shed tears as they welcomed them home.

The boxes of skeletal remains were draped with korowai under the mahau of Te Hono Ki Hawaiki.

Until yesterday the remains have sat at museums in San Francisco, Connecticut, and Cologne, Germany. 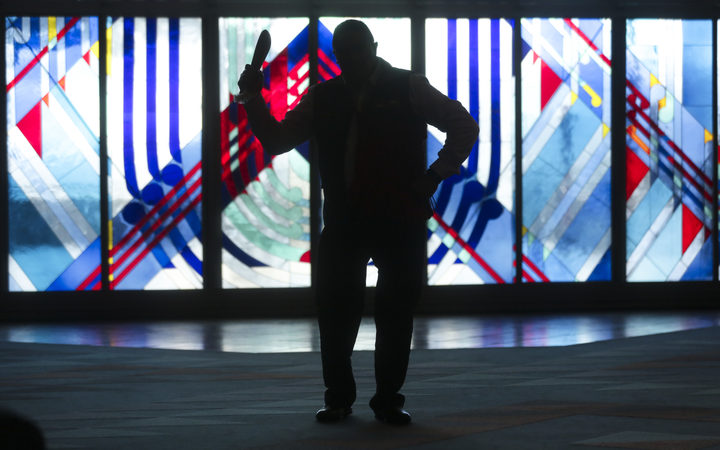 Te Papa's head of repatriation, Herekiekie Herewini, said they were a stark reminder of a painful history.

"Most of the tūpuna that were taken overseas, were taken from our wāhi tapu, sacred places, after the signing of the treaty.

"They were taken without the approval or agreement of Māori and so it's a dark part of our history because our museums were involved, and via our museums, it means our government was involved as well." 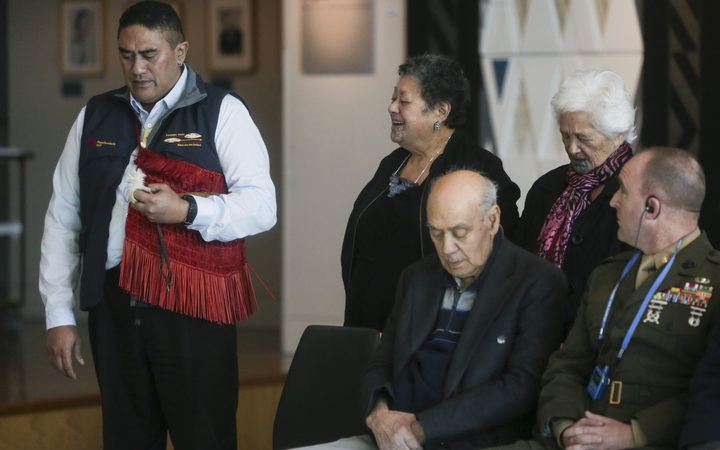 Among the remains is a preserved head known to Māori as a Mokomokai.

The ancestor came into the Rautenstrauch-Joest-Museum in Germany in 1906 after it was acquired by well-known English dealer and collector William Ockleford Oldman.

Kaumatua of the repatriation team, Tamahou Temara, said its return, and that of the rest of the remains, gives Māori a sense of closure.

"It's a sense of relief, not only for the four of us that were over there but also a sense of relief to whom these people actually belong to because no one in their right mind would want to give their ancestors away. 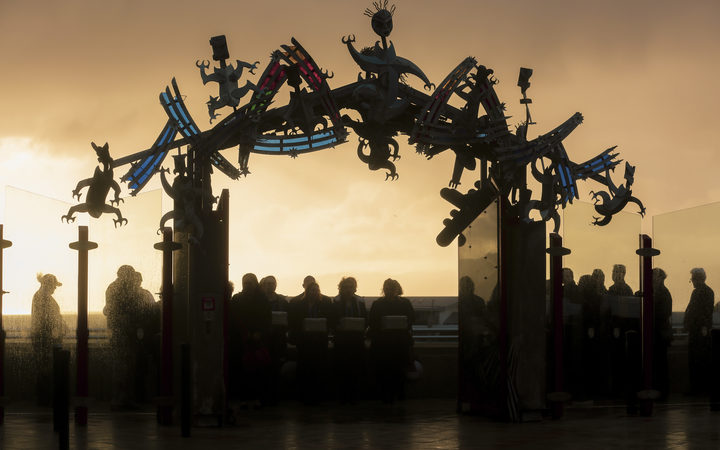 "For me, it's [about] closing the chapter on that particular past."

Mr Temara said the skeletal remains were used by overseas museums for research.

He said bringing remains home was not always easy, with some museums reluctant to hand them over.

"We don't pay for our ancestors to come back, we negotiate on the basis of good faith and, basically, good human nature."

The remains will sit in Te Papa's wāhi tapu or sacred repository until their origin can be traced. 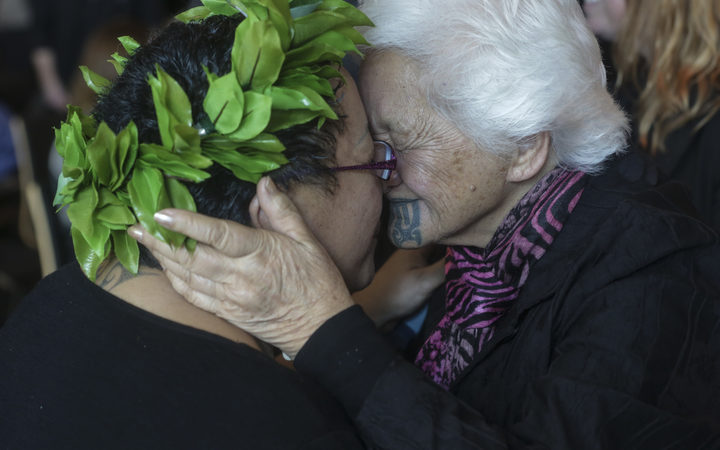 Mr Herewini said the job was not over until the ancestors were returned to the land they come from.

"Our whakatauki is tukuna mai ki au he kapunga oneone, provide me with a handful of soil from my homeland so I may feel the spirit of my ancestors.

"By returning them home, we're not providing them with a handful of soil, we are actually putting them into the same ground."

More than 450 individuals have been returned from institutions and museums since 2003.

Seventy-five percent of them now rest in their homeland. 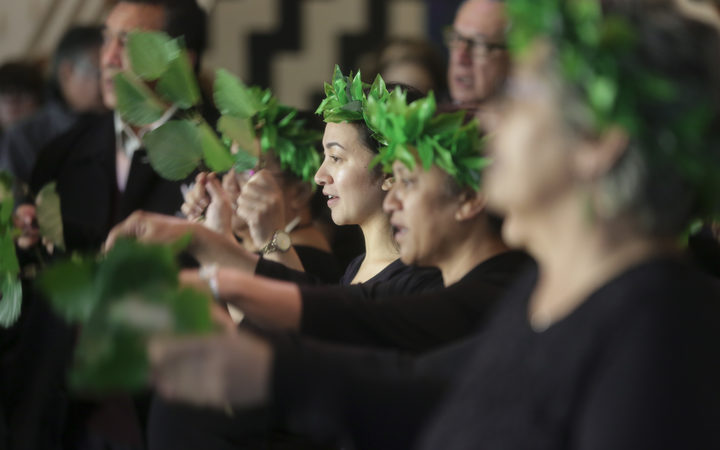