Stats NZ is confident this year's census will still yield high quality data, despite a lower than expected response rate. 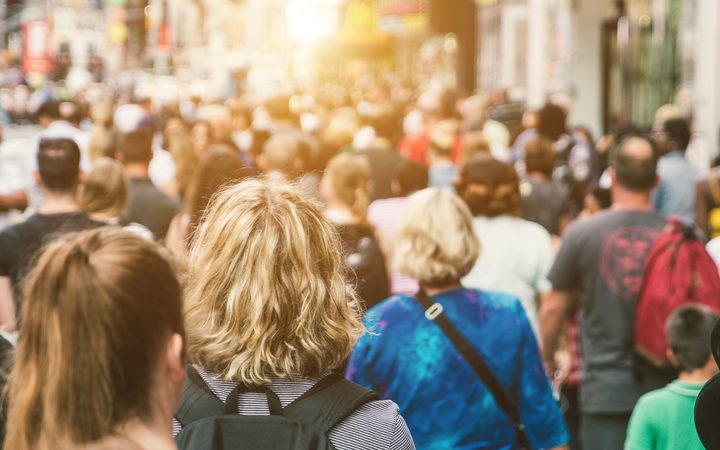 Initial figures show 1 in 10 people did not participate in the count, which is used to determine how billions of taxpayer dollars should be spent.

It will be releasing the first census information in March next year, five months later than scheduled.

Deputy Government Statistician Denise McGregor, who was general manager of the 2018 census, said the figure was not a final rate.

But she said Stats NZ she wanted to flag early the disappointing individual response rate.

"We are putting some methodology in place to address that."

The later reporting date will give them time to develop the revised methodology and Ms McGregor was confident the census would produce high quality data in the end.

He said the implications of the census hole were huge, with billions of taxpayer dollars distributed based on the results.

"We would go so far as to say that if this data cannot be relied upon then we need to leave the door open to re-doing the census given the tens of billions of dollars and important issues like setting electoral boundaries that flow from this."

Ms McGregor said there was no need to do the census again. "We have a really good base to go on... we've got a lot of good data to back us up."