About 180,000 households have failed to complete the census and Statistics New Zealand is urging them to take part in the national survey. 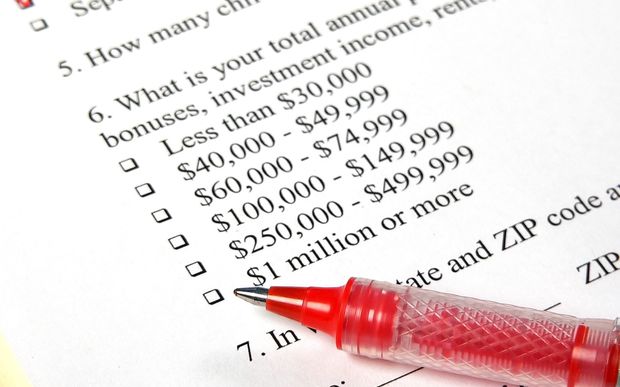 Census general manager Denise McGregor said people who had not done the census would have received a letter in the mail reminding them to do it.

More than 3.2 million people completed the 2018 Census online so far, and the total is expected to exceed the online target of 70 percent.

"We expect at least a 70 percent online response and combined with paper forms, the total response rate is anticipated to be well above 90 percent and on a par with previous censuses," Ms McGregor said.

"Because so many New Zealanders have taken part online, and yet more have completed and returned their paper forms, our field teams are now able to concentrate on following up with the remaining households and people who haven't taken part yet."

Response rates from all regions of New Zealand were tracking well, she said.

"For example, in the Far North, where we have been visiting isolated communities and delivering access codes and paper forms by hand, most districts have taken part above our expectations for this stage of the operation."

The census will officially end on Sunday, but may extend in some parts of Auckland and Northland.