District Health Boards will contact the New Zealand Nurses Organisation on final recommendations on the offer to nurses, while staff are undertaking a strike until tomorrow morning. 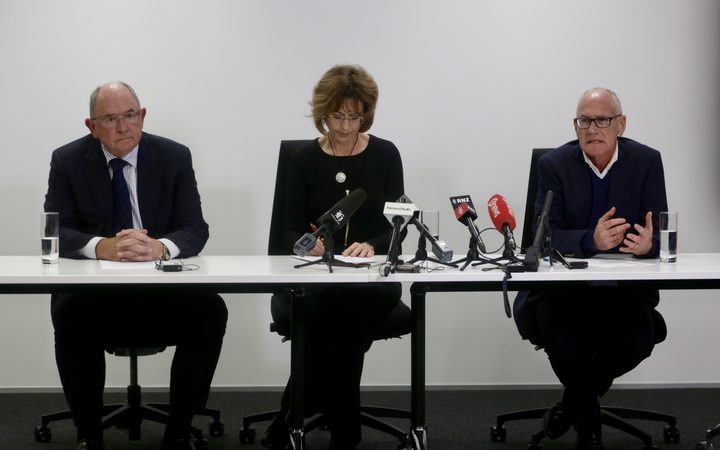 Final recommendations have been made by the facilitator to both parties, District Health Boards (DHBs) and New Zealand Nurses Organisation (NZNO).

Ms Mason said that DHBs would be considering those recommendations now and contacting the nurses union "shortly" for an agreement.

However, she would not give details of the recommendations or indicate when the union would be contacted and stressed the priority was for patient safety now.

The talks had been an "extremely robust process" which strongly heard concerns of both parties over pay and working conditions, she said.

However, yesterday she said DHBs were disappointed that the Nurses Organisation had not waited to consider the final recommendations before proceeding with industrial action.

The final recommendations would not be binding on either party, she said.

Tairawhiti DHB chief executive Jim Green will lead the negotiations while Ms Masons is away for the next few weeks.

Some DHBs sought extra staff today to deal with winter demand in emergency departments but stressed that the contingency plans were working.

Capital and Coast DHB chief medical officer Dr John Tait, along with Ms Mason and Mr Green, thanked the volunteers and nurses who went the extra mile to make sure services continued in emergency departments and patients were safe.

"The response so far has gone to plan and I think again this is a testament to the efforts of the DHBs over the past three months in getting their contingency plans working so well," Dr Tait said.

More staff and volunteers had attended DHBs than anticipated and some had to even be turned away.

"It's also been reported to us that hospitals have had more satff and volunteers come forward than planned, and that occupancy levels are as expected," Dr Tait said. 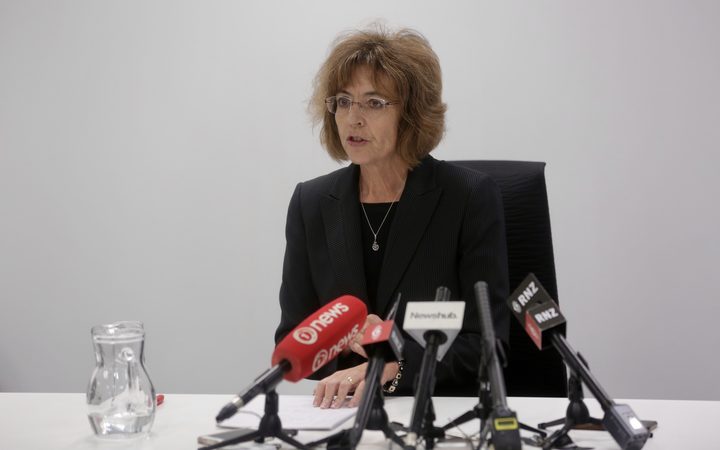 While for Dr Tait's DHB there has been no requirement to call in additional staff, a couple of other DHBs have had to seek additional staff to cope with the winter medical demand, Ms Mason said.

Mr Green reiterated the message that services were ongoing according to DHBs' contingency plans.

"The preparation work has been very extensive and I want to give credit to the numbers of people that have been involved ... to put that plans in place that seem to be working around the country," he said.

Primary care providers have also been essential in dealing with the winter demand for medical attention, he said.

"It's been very clear that [primary care providers] are responding well to being able to provide care for people within the community and taking pressure off the hospitals," Mr Green said.

Ms Mason stressed the importance of maintaining public safety and that people should not hesitate to attend an emergency department should they require medical attention.

She emphasised that for months vital contingency plans were being prepared to deal with the possibility of strikes.

One chief medical officer estimated 6000 to 8000 elective surgery procedures nationwide would need to be deferred as a result of the industrial action.

The Nurses Organisation had recommended the improved offer from DHBs which included pay increases of 12.5 to 15.9 percent, to be rolled out over 25 months.