Streaming services are sparking the some of the biggest ever changes ever seen the film business, but that means New Zealand's cultural voice could be heard more clearly than ever, says the head of the Film Commission.

While the biggest blockbusters are breaking box office records around the world, the global movie business is still having to deal with the rise of streaming powerhouses like Netflix, and the local film industry is no exception.

NZ Film Commission head Annabelle Sheehan - who took over the role in January - said the streaming services are fulfilling a need for 'anytime, anywhere' consumption, and have changed the industry structurally in ways that haven't been seen in 100 years of film. 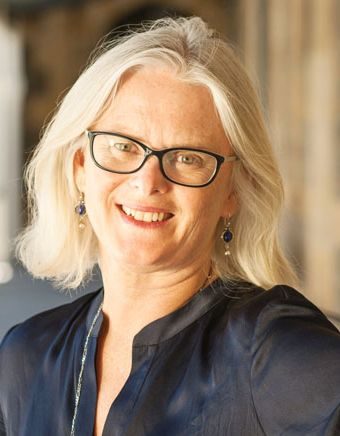 "It's made new, powerful players. That whole sense of the big powerful majors hasn't been shifted by television, the shift to colour, nothing has changed the state of power in the sector as much as the streaming services."

She said her organisation wasn't the 'Cinema Commission', so was looking at all platforms to get New Zealand stories out into the world and couldn't ignore companies like Amazon and Netflix, which have a global war chest of billions of dollars.

"We love the theatrical experience, the cinema experience, it's important for our filmmakers to have their films screened in that way and it's great for audiences, and we really want to encourage all New Zealanders to support their films and see them in their local cinemas.

"But the streaming services are also very important to be part of. It's really important that New Zealand producers are able to put their projects up for consideration and can be competitive in that marketplace."

New Zealand films still needed to stand out in the global movie landscape, but Ms Sheehan said there was a "huge hunger" for the kind of diverse stories this country can produce.

"I think the New Zealand voice is so different and people are hungry for that, and hungry for really authentic, new stories. That's why we know Māori content and Māori filmmakers really need to be supported to get their voice out there, because audiences do want to hear them."

She said it was increasingly apparent that it was also good business to ensure that people behind and in front of the camera were reflective of the society from which they come, or were rebalancing some of the under-representation after many years, and this could be seen in the massive success of superhero blockbusters like Black Panther and Wonder Woman.

"So New Zealand has a great competitive advantage - we're very different here in this part of the world and we've got a great wry sense of humour and some really significant stories from our history that need to be told."

Ms Sheehan said local films could still tell a huge variety of stories and that films like The Dead Lands, The Dark Horse and Boy were instantly recognisable as films from this country, while all having their own distinct tone.

The Film Commission is celebrating its 40th anniversary this year, and Ms Sheehan said the local screen industry was held in high regard internationally, for the growth and the success of local cinema, and for its attraction of major international productions.

She said the number of films and long-form drama had been relatively stable, with the Commission directly involved in bringing about 12-14 feature films to screens every year. 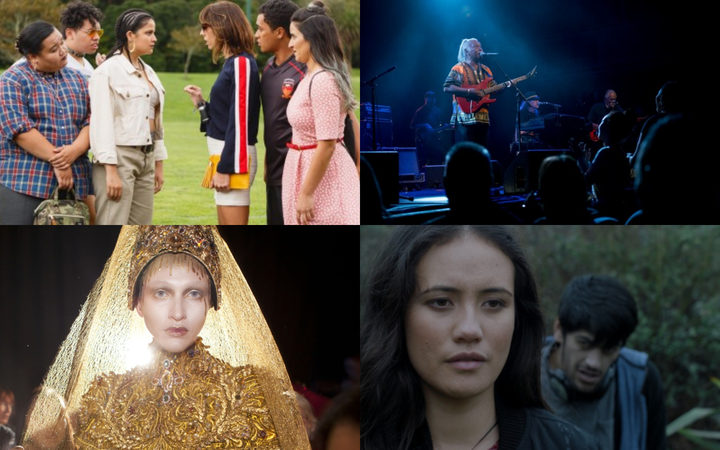 The most recent screen industry survey in 2017 found that total production expenditure was up to $1 billion, post-production revenue was up 5 percent up to $634 million, and the number of New Zealanders employed in the industry was remaining stable at slightly less than 14,000.

But the Film Commission was also facing a number of pressing issues, including ongoing concerns about international film grants, which Ms Sheehan recently defended on Nine To Noon.

She said there was also more work needed to get Pasifika women involved in the industry, and even with New Zealand's long history of producing talented female directors like Jane Campion and Niki Caro, there was still a large gender imbalance - in the past 10 years of long-form drama in this country, women only made up 19 percent of directors on those projects.

"There is quite a bit of work to be done to make sure we're seeing the full potential of all New Zealanders to have access to and get their work on screen, so some of the stuff we're doing is to look at that and evolve that."

Working with the giants

Despite these issues, Ms Sheehan said the New Zealand voice on screen was growing here and overseas, and that could be seen in directors like Peter Jackson and Taka Waititi, who had made the transition from national film success into international recognition.

She said this was continuing with the forthcoming Mortal Engines, which had a Kiwi director and a cast and crew that was 97 percent New Zealanders, even though it was largely funded internationally, with some support from the NZ government.

She said working with the world's biggest movie studios to bring work to this country was a vital part of the modern Film Commission.

"We're always looking to ensure consistency of production, so we're constantly looking at opportunities and partnerships."

New Zealand has 17 co-production treaties where local companies can partner with other nations and bring different sources of finance, as well as government financing

"It's really important for key creative crews, for our line producers, for our service providers like post production houses. It builds skills, it lifts expertise, it gets people well connected into the international market place and then those same crews go on to also work on nationally created content, so there is a real synergy between them."

Whether it was large blockbusters or home-grown hits, Ms Sheehan said putting the New Zealand accent into more screens, both locally and international, was the goal.

She said she saw it for herself with the recent Australian premiere of The Breaker-Upperers, which received a warm welcome across the Tasman after its box office success here in this country.

"Our voice is strong."