Does NZ get bang for its movie buck?

A cap on international film grants could cut New Zealand out of the market for potential productions, warns the Film Commission.

Economic Development Minister David Parker has said that while there are no plans to axe the Screen Production Grant scheme, it could be modified, such as by limiting the amount spent each year. 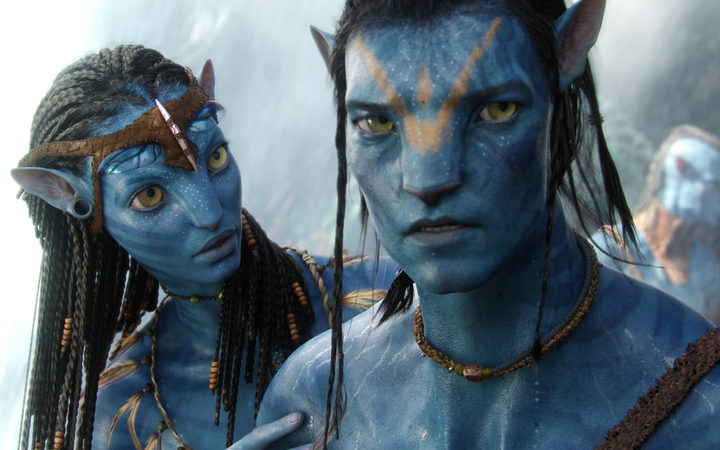 Blockbuster films like the Avatar series have taken advantage of the local screen grants. Photo: SUPPLIED

Taxpayers have shelled out $787 million to domestic and international screen productions.

A recent report for the Ministry of Business Innovation and Employment has found that while grants have been effective at bringing film work to the country, it was very difficult to calculate the actual net economic benefit.

"Are we then going to cap ourselves out of the competition?" she said.

"We need to be sure we're not doing that so I think it's a careful analysis that we can do with government if required."

Ms Sheehan said it was not that New Zealand was simply giving away money to studios.

The grants were triggering them to spend new money in this country, she said.

She said the scheme also helped to project New Zealand globally and connect the film industry with opportunities around the world.