Health experts have sounded a word of caution over the government's decision to scrap targets set by National. 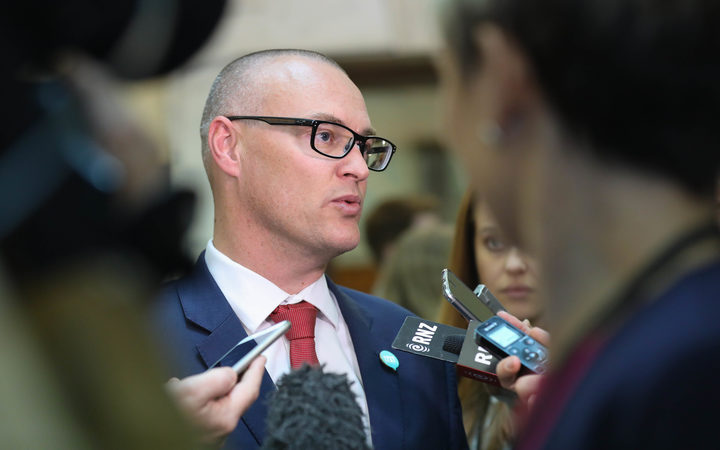 The government quietly stopped work on measuring the targets in August last year - a move the National Party says could lead to more illness and deaths.

District Health Boards across the country tracked how they did in those areas and were required to publish results as a way of accountability.

Auckland University's head of epidemiology and biostatistics, Professor Alistair Woodward, said the targets were successful to an extent.

He said they forced the District Health Boards to rally their efforts but that also meant other departments were neglected.

"The weakness of narrowly specified targets is that you may overlook or miss important things that are not covered," he said.

Dr Woodward said the government's decision to develop new broader measures is worthwhile but it has to ensure they aren't spread too thin, otherwise they would not make enough of an impact.

The Association of Salaried Medical Specialists said the government should have formally announced it was changing the health targets.

Its executive director, Ian Powell, said proper consultation and joint development of new measures with medical experts is a must.

"It all depends on how the minister engages with it ... his aspirations are good, we just have to be a bit cautious over the execution of the aspiration," he said.

Its medical director, Richard Medlicott, is interested in broader measures.

"Most GPs would be tired of counting how many people they've counselled about their smoking, they would be far more interested in how many of their patients have quit smoking in the past year," he said.

"So that move with better data to outcomes is to be supported I think."

Dr Woodward said the value of population health targets is under scrutiny around the world.

"This is an issue that many governments around the world have grappled with - is governing by targets ... a good thing to do?" he said.

"The question is [then] how many targets do you have and how narrowly defined are they?"

Health Minister David Clark has previously said the government abandoned National's performance targets because they were measuring the wrong things.

He said clinicians are also developing the new measures, which should be released later this year.