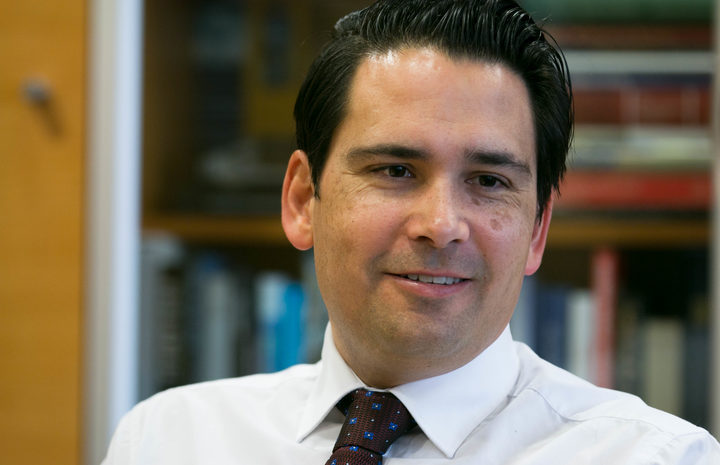 The targets were put in place by the former National-led government in 2009.

Mr Bridges said it was absolutely outrageous that the government had canned the targets.

He said it was a prime area where the government could be held to account.

"Over time dropping the targets, losing the accountability will mean more illnesses and more fatalities in our health system that could have been prevented."

"They are not correct in saying we've dropped health targets, we just think those health targets were such a miserable failure that we have to find something that works and that is better, and that's what we are working on at the moment."

The Health Minister's office said the old targets would not be published, and new targets were being developed.