South Taranaki mayor Ross Dunlop says the cost of a six-year legal battle to fluoridate water supplies in Pātea and Waverley has been a big imposition on a small rural council. 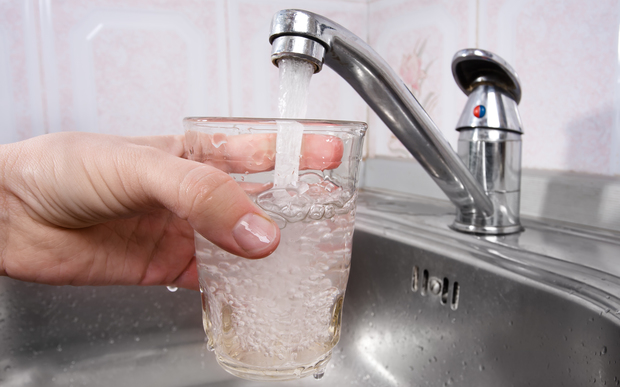 South Taranaki District Council has finally been given the thumbs-up to start fluoridating the water.

The move was opposed by anti-fluoridation group New Health New Zealand, which took the council all the way to the Supreme Court.

Four of that Court's five judges today ruled in favour of fluoridation going ahead, saying the council had a duty under the Health Act to protect and improve public health in its region.

Mr Dunlop said the council was very happy with that decision.

"But it's been a fairly major process for us - for a small council to be dragged through this whole process right through to the Supreme Court - but it's great we've got the decision to verify what we wanted to do originally."

He said the decision to fluoridate in Pātea and Waverley arose after a request from the Taranaki District Health Board.

"We are not the medical experts but went on their desire to improve oral health in our district."

New Health New Zealand has been ordered to pay $20,000 costs to the council, but Mr Dunlop said that went nowhere near covering the at least $300,000 the council spent on the case.

He said that had been a big imposition on the council, which had only about 14,000 rateable properties in its district.

"We have had support from the Ministry of Health on this one, but we've still put a huge amount of staff time and others' time into this.

"We were really just trying to do what we thought was the right thing for our young people, our tamariki, particularly with oral health and we sort of got dragged into all of this. It's been a real eye opener for us."

Mr Dunlop said he was unsure how long it would take to actually begin the process of putting fluoride into the water supplies of Waverley and Pātea.

No one associated with New Health New Zealand was available to comment on the 119-page Supreme Court decision.